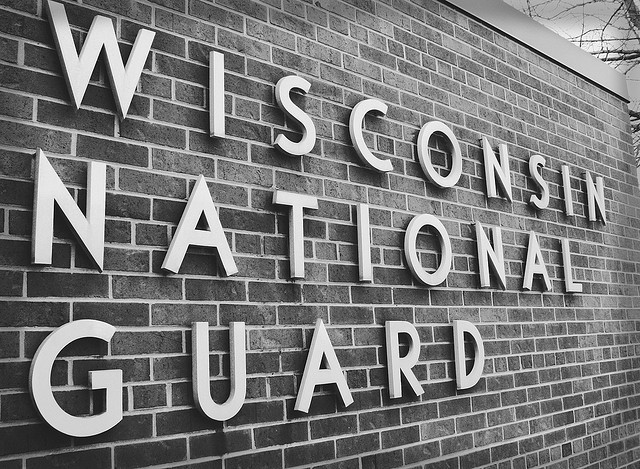 A Wisconsin Air National Guard sergeant who raised concerns about sexual assault within his unit says Guard officials are trying to force him out.

Master Sgt. Jay Ellis sent U.S. Sen. Tammy Baldwin a letter in November saying he had learned of six incidents of sexual harassment or sexual assault against females in his squadron between 2002 and 2016 that high-ranking officers did little to address. The letter has sparked two federal investigations.

Ellis filed a complaint with the Wisconsin National Guard's inspector general May 20 alleging that Guard officials have transferred him out of his unit and started researching his medical history, leading him to believe they want to force a medical discharge that will cost him retirement benefits.