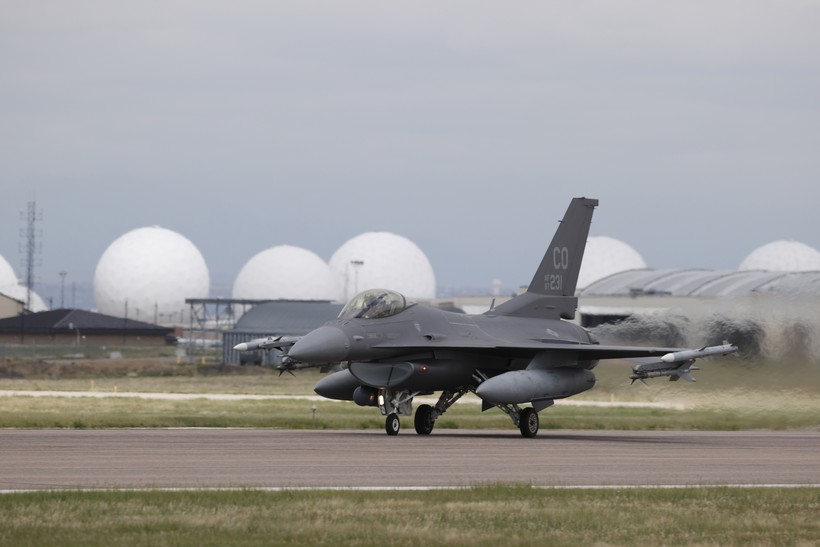 Pilot Killed In Dec. 8 Crash
By The Associated Press
Share:

A Madison-based Wisconsin National Guard fighter squadron has resumed F-16 flights after grounding pilots in the wake of a fatal crash earlier this month.

Capt. Durwood "Hawk" Jones of the 115th Fighter Wing died Dec. 8 when his F-16 went down in Michigan's Hiawatha National Forest. The fighter wing paused all flights following the crash.

The crash marked the third time an F-16 from the 115th has crashed in the past 25 years.