A Wisconsin man who stole a cache of firearms from a gun shop and sent a rambling anti-government manifesto to the White House before going on the run has been sentenced to 14 years in federal prison. 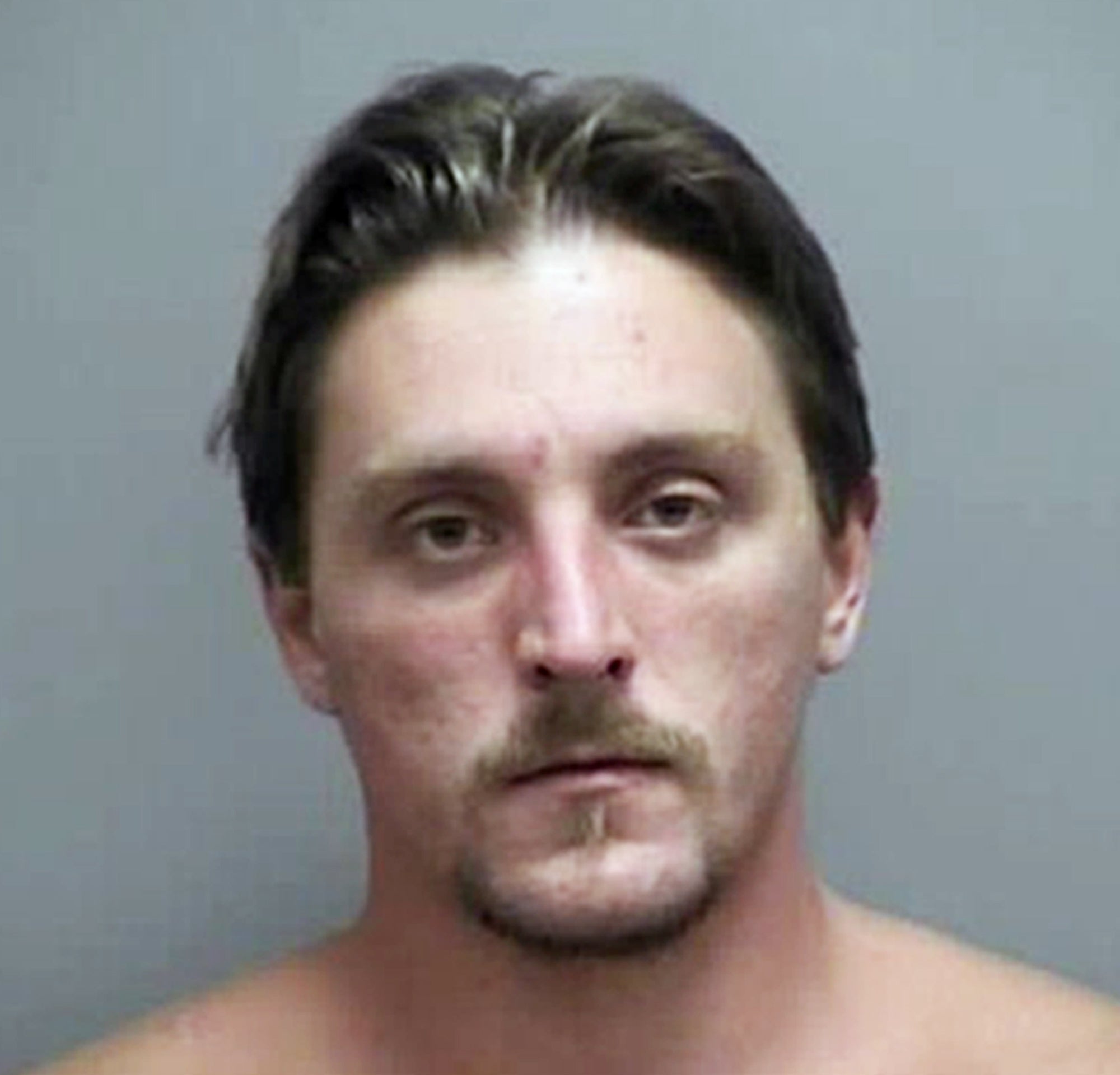 Joseph Jakubowski was convicted in September of two weapons charges stemming from the April 4 theft. He was sentenced Wednesday by U.S. District Judge William Conley.

Jakubowski asked the judge to either free him or execute him, saying in a profanity-laced back and forth that he rejected rules and the law. Jakubowski also said if he were let out, he would do it again.

He faced up to 20 years in federal prison.

The thefts of guns, magazines and bullets from Armageddon Supplies in Janesville set off a 10-day manhunt in April. Jakubowski confessed during his trial before being found guilty by a jury.

The store owner told the judge Wednesday he wanted 14 firearms that are still missing to be returned, but Jakubowski said that would not happen.