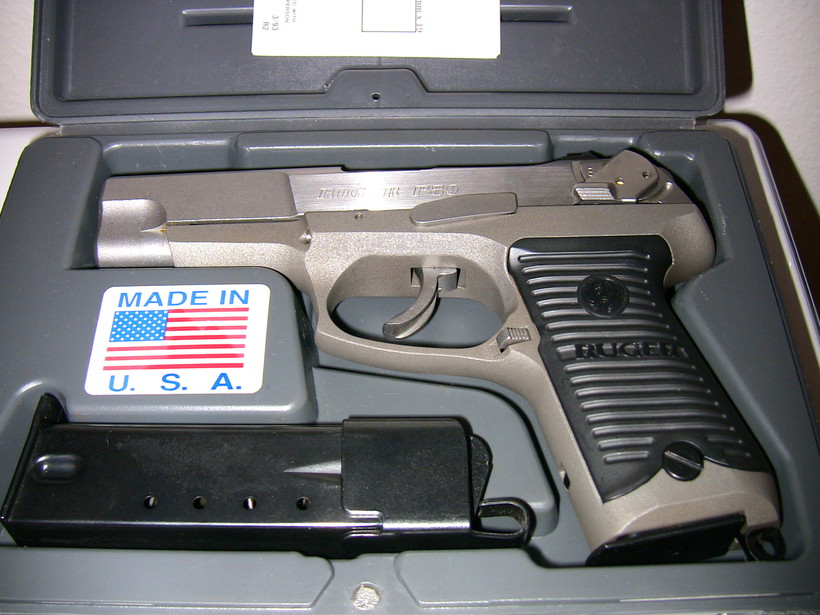 One Measure Reduces The Waiting Period For Handgun Purchases
By Shawn Johnson
Share:

Guns would be easier to buy and easier for some people to carry under a couple of bills working their way through the state Legislature.

One of the bills now headed to the Gov. Scott Walker's desk would end Wisconsin's 48-hour waiting period for handgun purchases — the idea being that background checks don't take as long as they used to.

"I'll tell you what: If I don't vote yes on this, I'm going to be in serious, serious trouble," said Edming.

Democrats from urban districts complained bills like the one eliminating handgun purchase waiting periods will only increase gun violence. Madison Rep. Terese Berceau said they were all about appeasing the gun lobby.

"You are just true blue to the NRA," she said.

Still, the bill passed on a voice vote. The Assembly and Senate also passed another bill with bipartisan support to let off-duty or retired police officers carry concealed guns on school grounds.