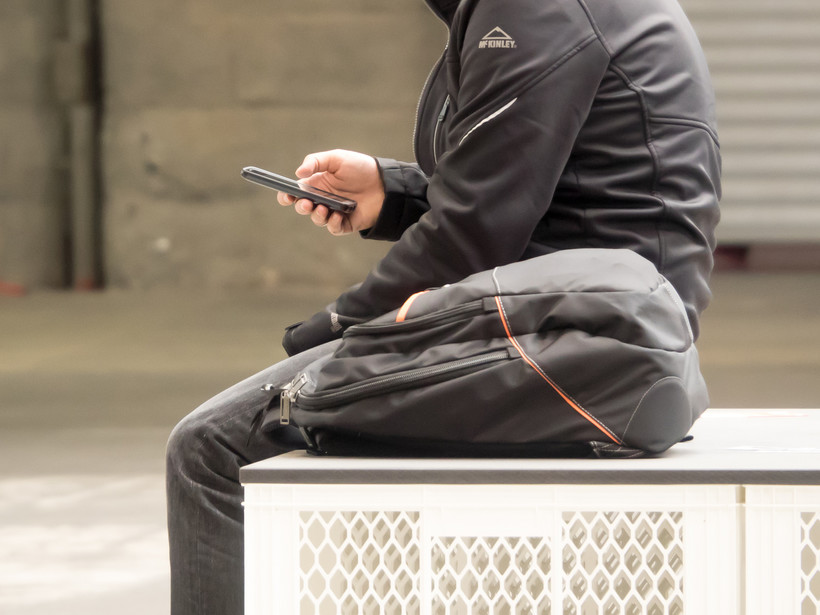 Those phone calls that show up on caller ID with Wisconsin area codes but turn out to be a scam call? They’re growing in number.

The issue of "phone spoofing" is on the rise across the country. Consumers receive over 1 billion illegal robocalls and spoof calls a year, according to the Federal Trade Commission.

They're also the top complaint among Wisconsin consumers, according to the state Department of Agriculture, Trade and Consumer Protection.

The measures would fine people up to $10,000 if they knowingly misrepresent their caller ID information to defraud or cause harm.

But deterring the perpetrators of spoof calls can be a challenge, since many are based outside the United States.

Nelson said a bill in Congress known as the TRACED Act would help develop a tech framework that would verify calls come from the numbers that show up on caller ID.

"Without being able to tell that, we can't really offer good security for users," Nelson said. "It's also very difficult to track back and bring incarceration against the companies that are doing this illegally."

A group of 54 attorneys general, including Wisconsin Attorney General Josh Kaul, sent a letter Tuesday to the U.S. Senate Commerce, Science and Transportation Committee in support of the TRACED Act.

In a statement, Sanfelippo said more needs to be done to address a problem that is "quickly becoming overwhelming … Many people have stopped answering calls altogether if they don’t recognize the number, but when spoofing makes it seem like the call is coming from a familiar number, even that doesn’t always help. We need to work together at both the state and federal levels to put an end to this growing problem."