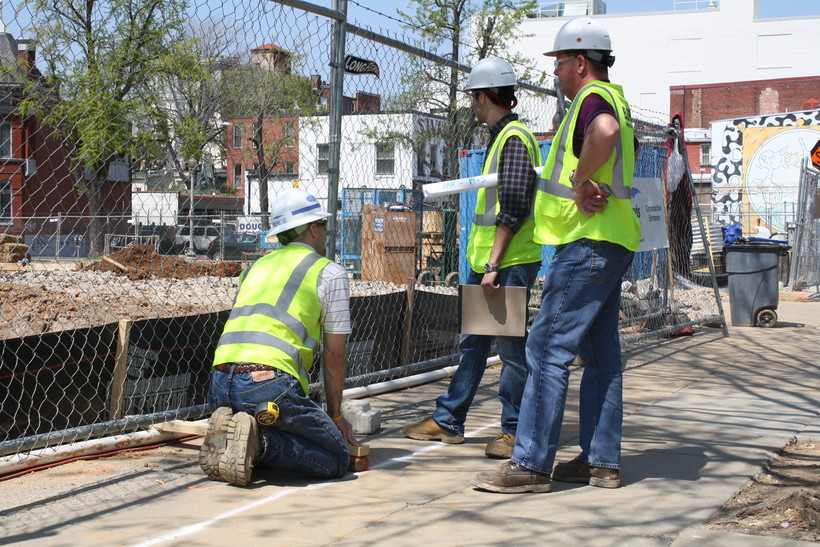 Wisconsin Labor Leader Is Upbeat About State Of Unions

Union workers have a lot to celebrate on this Labor Day, according to a leader of Wisconsin's chapter of the AFL-CIO.

When asked if it was a happy Labor Day, Wisconsin AFL-CIO Secretary-Treasurer Stephanie Bloomingdale responded, "Absolutely," and encouraged people to reflect on the notion that everybody has likely benefitted from the labor movement in Wisconsin.

She also pointed to a recent Gallup poll which showed that 58 percent of Americans have a favorable view of unions, up 5 percentage points from last year.

Bloomingdale attributed the rise to people seeing the value of unions' teamwork and strong common voice as they become increasingly anxious about their own economic future and that of future generations.

"(Americans) are waking up and understanding that labor unions are the answer," she said.

However, since last year’s Labor Day, organized labor in the state has taken a few on the chin.

Bloomingdale asserted that the measure was designed to hurt working people and labor unions.

As part of the state budget that Walker signed this summer, prevailing wage requirements, which set minimum pay conditions for most public construction projects, were repealed for local governments. The federal prevailing wage would also be applied for state-funded projects. The changes will take effect in January 2017.

Critics argued that the prevailing wage forces taxpayers to over-pay for public projects. But Bloomingdale said prevailing wage laws help ensure the quality of such projects and provides an economic boost for Wisconsin families.

"When wages are good for our building trade brothers and sisters, that means that it lifts all wages for all workers," she said.

The state budget also included a measure that would permit factory and retail employees to work seven consecutive days, provided they do it voluntarily and consent in writing. Previously, state law dictated that workers must get at least one day of rest every seven days.

"Saying to somebody who works for you, ‘Well, you know, we really need you to work this Sunday and, you know, I don’t know what’s going to happen if you don’t,’ how does that worker really have the ability to say no?" she said.

If that worker doesn’t have a collective bargaining agreement, Bloomingdale said he or she could then be fired.

In the six months since right-to-work became law, prevailing wage was partially repealed and a seven-day work week became possible, Bloomingdale said that unions have responded to the new policies by working diligently to make sure members stay in their unions.

"We’ve heard many good stories about people deciding that, ‘You know what? The best thing is to support my union and keep my union strong because it’s the best chance I’ve got at keeping a good life for myself and my kids," she said.