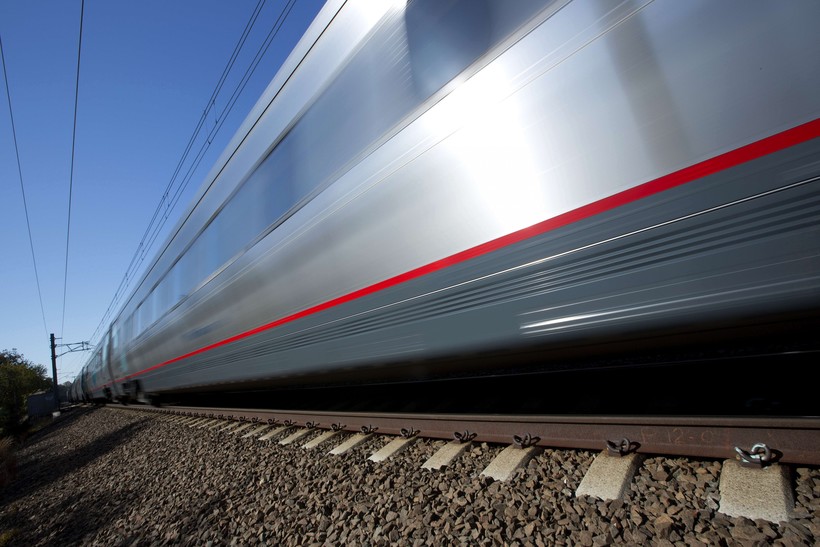 Wisconsin and Illinois are looking at potentially expanding the Amtrak service between Milwaukee and Chicago.

The two states are taking public comment on an environmental assessment for adding three round trips per day on Amtrak's Hiawatha Line, for a new total of 10 round trips each day.

"Ridership has nearly doubled since the service went to seven round trips a day in 2003, so we're seeing significant growth," Rao said. "On some of the peak trains, we're seeing standing conditions."

The expansion could cost as much as $150 million because additional rail sidings, platforms and crossovers would be needed, Rao said. That's partly to keep the Amtrak trains on-time and separate from increased freight traffic, such as crude oil trains, he said.

Wisconsin and Illinois would seek federal money to help pay for the project, Rao said.

"Expanded service only means more connectivity between our airports, the train station in Chicago, more opportunities to travel in the corridor," Wessel said.

Oak Creek resident Patricia Jursik, a former Milwaukee County supervisor, said the potential $150 million price tag is relatively inexpensive compared to adding capacity on I-94 between Milwaukee and Chicago. She said she takes the Hiawatha Line for recreational travel to Chicago, and doesn't care for costly parking fees in the Windy City.

The potential expanded service would not happen for a few years, according to the state DOT.

Other public listening sessions are from: