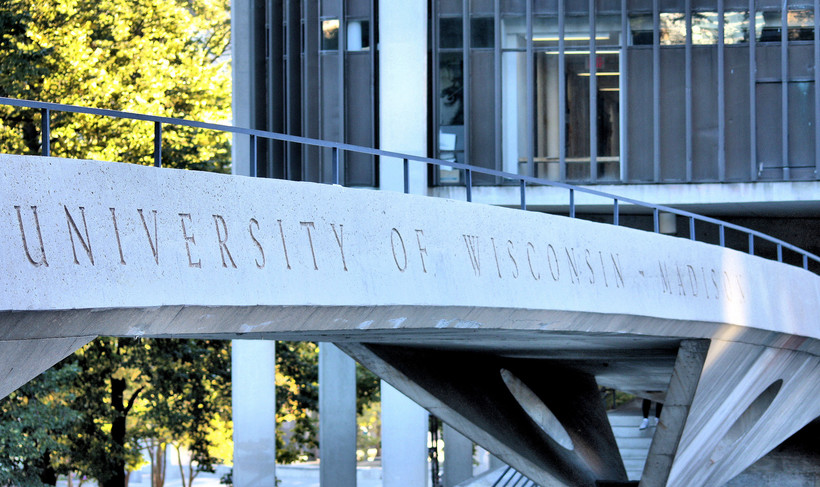 Wisconsin Idea Dates Back To Beginnings Of UW System

Something called “The Wisconsin Idea” got a lot of attention this week when a nonprofit discovered that Gov. Scott Walker's state budget proposal would have removed it from the University of Wisconsin’s mission statement. It's since been restored.

The Wisconsin Idea began as the principle that the resources of the University of Wisconsin should benefit everyone in the state, not just those who work or go to school there. It led to reforms like better working conditions in factories, and better living conditions in cities. Those principles were compiled in  a popular book by the same name by UW professor Charles McCarthy. It was published in 1912.

John Buenker is an historian and retired UW-Parkside professor who's written extensively about the Wisconsin Idea.

Terry Bell: To someone who isn't familiar with The Wisconsin Idea — what is it?

TB: To the best of my understanding, the creators of The Wisconsin Idea saw the university system as an incubator that could help solve society's problems. And I think we can point to everything from workers' compensation to helping farmers be more productive and better stewards of the land. That all goes back to The Wisconsin Idea, does it not?

TB: Now, this notion that a university system should serve the general public doesn't seem like such a revolutionary idea today, but why was it considered so novel at the time?

JB: I think the reason was it probably hadn't been done very much, for one thing. But mostly I think there was a lot of opposition to it on the part of people who felt they were being injured by it, which usually meant corporations and people of that sort … I think McCarthy's book really took off, and became nationally known. Teddy Roosevelt was a big fan of it. In fact, he wrote the introduction to The Wisconsin Idea, and he was trying to urge other state governments and universities to do the same things. There's a certain amount of that that every state does, but I think Wisconsin and other states — North Carolina being one, and New York the other — where it was being carried to a much higher level. I think.

TB: That's a good point, The Wisconsin Idea came about at a time of all kinds of political reforms all throughout the country.

JB: Oh yeah, definitely. There were political reforms — trying to make the political system more accessible and democratic. There were lots of economic reforms, social reforms dealing with conditions in the cities, and in the factories, and things like that. So, it was a nationwide movement, and Wisconsin was a part of it, and was one of the leading state in terms of how to do these things.

Editor’s Note: In the interest of full disclosure, Wisconsin Public Radio is a division of UW Extension, which is charged with carrying out the mission of The Wisconsin Idea.