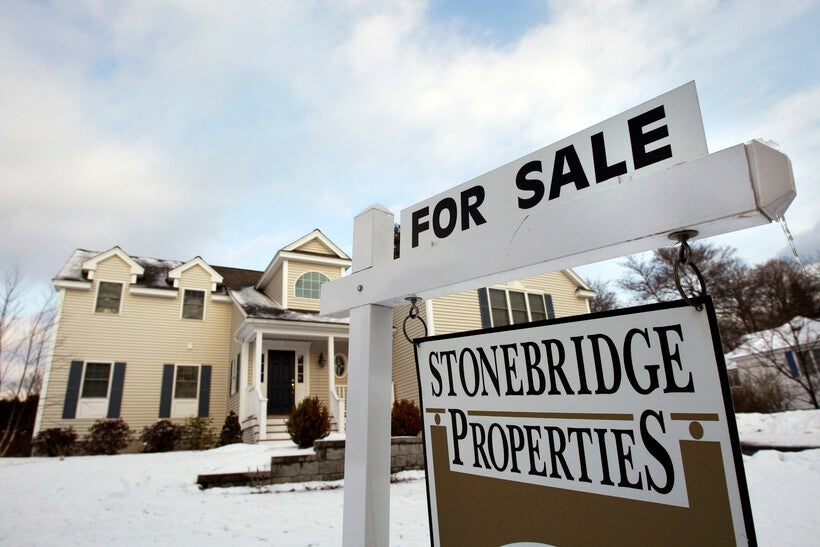 Wisconsin Housing Sales Drop In January, But Not Because Of The Weather

January was a slower month for home sales in Wisconsin.

In its latest monthly sales report, the Wisconsin Realtors Association found about 3,779 completed sales last month, down 8.9 percent from the previous January.

Economist David Clark of Marquette University said it typically takes four to six weeks to close a home sale, which means the January home sales reflect activity that began in November and December:

"Given the harshness of January, it may well be that February is a month that's lagging rather significantly below February of last year," Clark said.

An ongoing drop in the number of homes for sale continues to hamper the Wisconsin real estate market.

Clark said January isn't a high-volume sales month in a typical year, "but as far as Januaries go, 2018 was a record year. It's unrealistic to believe that we'll be able to keep pace with that, given the inventory situation."

Continued high demand coupled with low inventory pushed the median price of a home in the state up 3.5 percent, to $175,000.