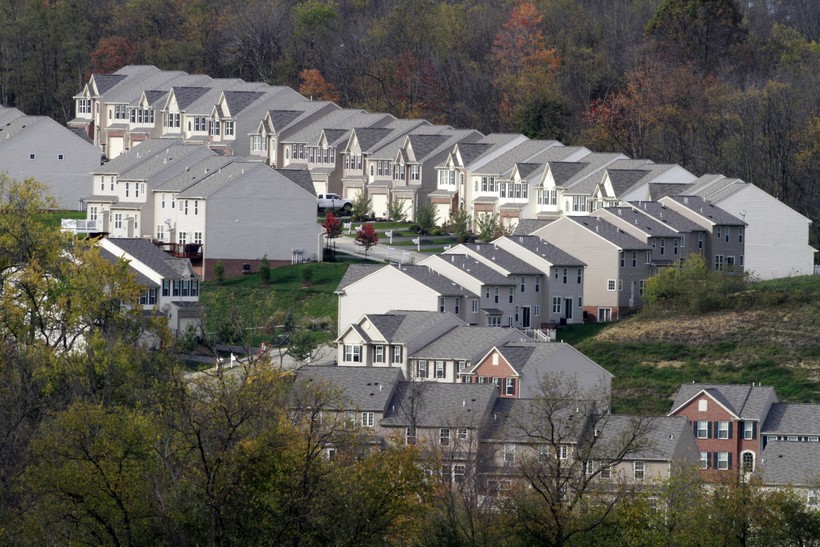 Wisconsin housing sales saw another decline in June, according to the latest data from the Wisconsin Realtors Association.

There were roughly 9,200 home sales reported last month, down 11.8 percent from June 2017. The relatively low number of homes on the market remains a drag on sales, and continues to push prices higher.

The median price of a single-family home in the state stood at $195,000 last month, up 5.4 percent from last year.

But economist David Clark of Marquette University said, for the first time in months, new listings rose in June.

"Whether or not this is the turnaround, we'll wait and see over the next couple months," Clark said. "If, in fact, we see a continuation of this trend in July, August and September, all pretty high-volume months, that will be significant."

Clark said the market is tightest for homes valued at $200,000 and below, with increasing amounts of inventory for higher-value properties.

"These are situations that make it tough for people who are buying first-time," he said. "But if you're selling in that market and buying in a higher priced market, there are some pretty good opportunities for you."