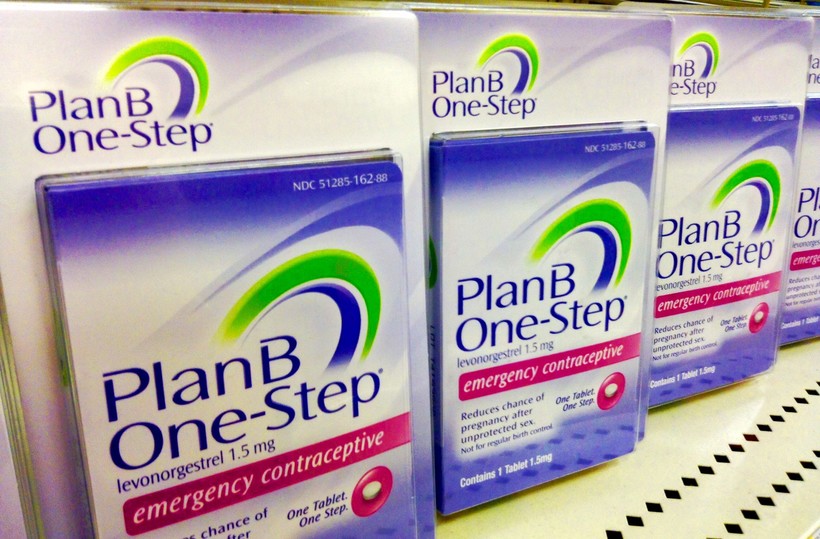 22 Hospitals Penalized For Not Implementing Law Requiring Emergency Rooms To Give Sexual Assault Victims Access To 'The Morning After Pill'
By Haleema Shah
Share:

Twenty-two of Wisconsin's 129 general-service hospitals were fined by the state for not complying with a 2008 law requiring emergency room staff to offer sexual assault victims emergency contraception, also commonly referred to as the "morning after pill," according to a report from the Wisconsin State Journal.

Wisconsin Act 102 requires emergency service providers to give sexual assault victims "unbiased written and oral information" about emergency contraceptives and also dispense them if requested. Wisconsin is one of 13 states requiring emergency rooms to do both, according to the Guttmacher Institute, which supports abortion rights.

Over the last handful of years, various hospitals audited by the state were found to not have been in full compliance with the law that was passed under former Democratic Gov. Jim Doyle.

Sara Finger, founder and executive director of the Wisconsin Alliance for Women’s Health, said she had been involved in the effort for an emergency contraceptive law since 2004.

She said the law is meant "to ensure that when a rape victim is seen at a Wisconsin emergency room, that they're at least informed about and are dispensed emergency contraception as a way to prevent a pregnancy from her attacker."

But reports also show organizations like Pro-Life Wisconsin fought the law, and anticipated some hospitals opposing it on religious grounds. In 2007, when the bill was being debated, some Republicans talked about allowing medical professionals or hospitals to opt out of the requirement for religious reasons.

Finger said that even though the law passed in 2008 with bipartisan support, its enforcement is still important.

"The sad thing is about policy and legislation is that it's one thing to get the law passed, but it’s another to fully implement it and have it complied with," she said.

Finger said her group has tried to encourage the state Department of Health Services to come up with a standardized reporting procedure.