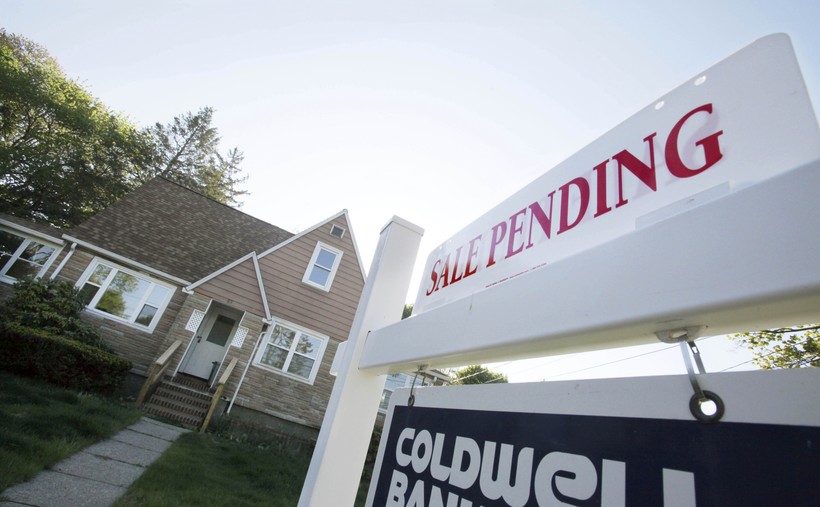 The latest report from the Wisconsin Realtors Association found 6,881 sales of existing homes last month, down from 7,818 in September 2017.

Analysts said September sales may have fallen because sales in August were stronger than expected.

"I think what happened is some of those homes that last year sold in the month of September probably moved a little bit quicker this year, and so those sales got recorded in August," said economist David Clark of Marquette University, who consults for the WRA.

But Clark said demand remains high — which could mean increased activity in fall and winter, when the market typically slows down.

"What happens a lot of times is sellers, if they don't sell their house during those prime selling seasons, may consider just pulling it off the market, if they have the flexibility to do that," Clark said. "It may well be worth it to keep the home on the market, even in the winter months."

Despite the decline in September, sales for 2018 are only trailing last year's record sales by 2.7 percent.