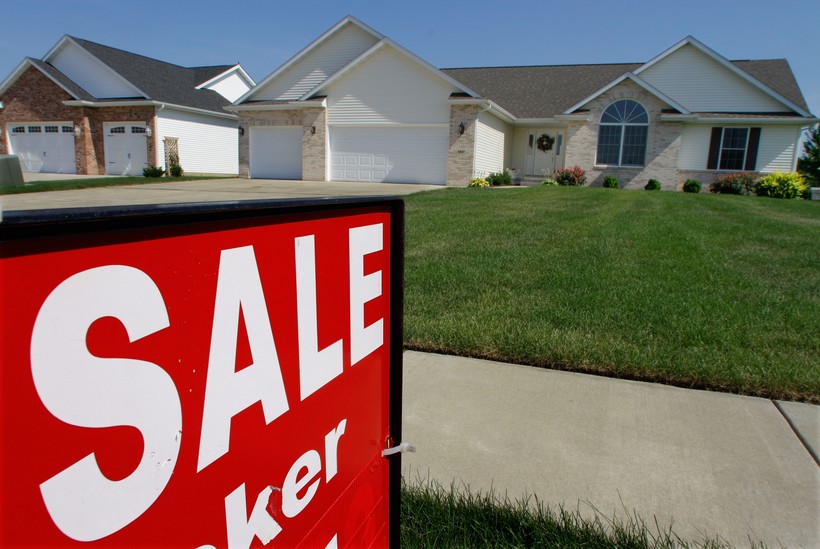 Frustrated buyers, fewer homes and rising prices has been the trend throughout the year in Wisconsin’s housing market. In the fourth quarter, there is no sign the inventory shortages that have caused sales to wane will subside.

Throughout the first 10 months of the year, home sales were down 2.2 percent compared to the same period last year. The median prices were up 6.4 percent to $184,000, according to the Wisconsin Relators Association.

"Inventories remain very tight statewide and it’s still a strong seller’s market in most regions of the state," Jean Stefaniak, chairman of the WRA Board, said in a written statement.

In October 2018 compared to October 2017, northeastern and southeastern Wisconsin saw the biggest declines in home sales, with 9.6 percent and 7 percent decreases, respectively.

Northern Wisconsin is the only region of the state where home sales are increasing. Last month, 815 homes were sold in northern Wisconsin, compared to 722 homes in October 2017, a 12.9 percent increase.

The median home price in northern Wisconsin is $158,500, up 5.7 percent from the same time last year.

The state had 4.5 months of supply in October, which is down from 5.2 months in October 2017. It is considered a "balanced" market when there is six months worth of supply. Where there are too few homes for buyers to choose from, which has been the case since last year, it is considered a seller’s market.

Mike Ruzicka, president of the Greater Milwaukee Association of Realtors, said homes under $300,000 have been in particularly short supply since about mid-2017. Because of that, sales have declined and buyers have either stayed home with their parents or moved into an apartment, Ruzicka said.

"That trend is alarming to us," he said. "There are more social benefits to purchasing a home than moving into an apartment for an extended period of time and this is something we are concerned about. At some point inventory will loosen, but it will either be from a slow down in demand or the economy."

David Clark, an economics professor at Marquette University, said one of the reasons fewer homes are on the market is because of baby boomers who did not move 10 years ago, during the Great Recession. Those boomers continue to stay put now as older millennials are looking for homes, Clark said.

"Are those aging baby boomers now going to stay stay in their homes forever? Well not forever, but they may well have decided they will stay put until health situations mandate some type of a change," Clark said.