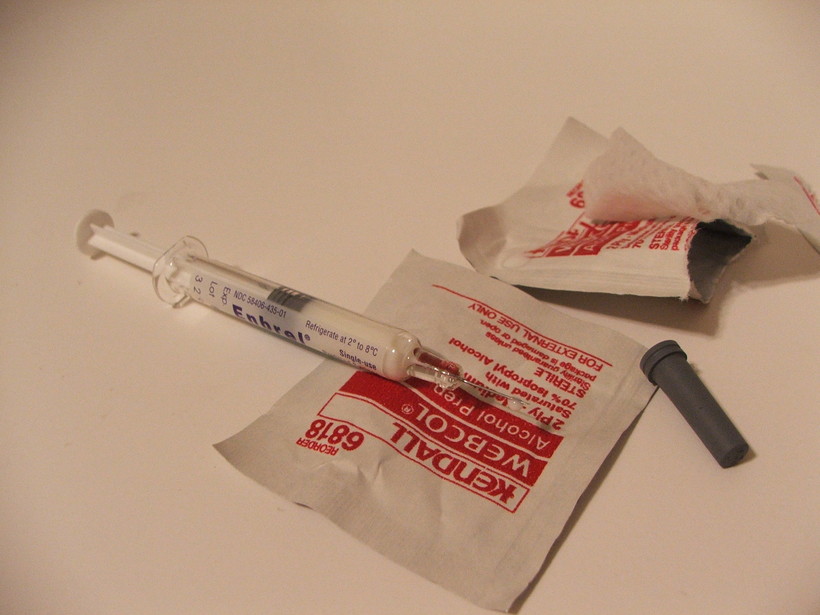 Wisconsin Has Plenty of Flu Vaccine

Flu season is officially here and state health officials say there's plenty of vaccine to go around. Traditionally, flu season begins in October with peak activity in January. Last year was a "mild" flu season in Wisconsin. Thomas Haupt is Wisconsin's influenza surveillance coordinator. He says hospitalizations from the flu were half what they were the year before.

"So it was not considered to be a very powerful year last year however it did affect the long term care facilities we did have as many as 22 outbreaks in nursing homes," he says.

Already this year, there have been two outbreaks of flu in long term care facilities. Both occurred in southeastern Wisconsin and state health officials hopes to avoid any more outbreaks. Haupt says vaccination does not work as well in the elderly so they don't get the same level of protection others would.

"So we did get some guidelines out to the nursing homes to be aware of the situation to make sure everybody's vaccinated also to make sure they test if any illness clusters become evident in their facilities," he says.

Health officials recommend people over six months of age get flu vaccine. The state has more than 50 reported cases of flu since October first.