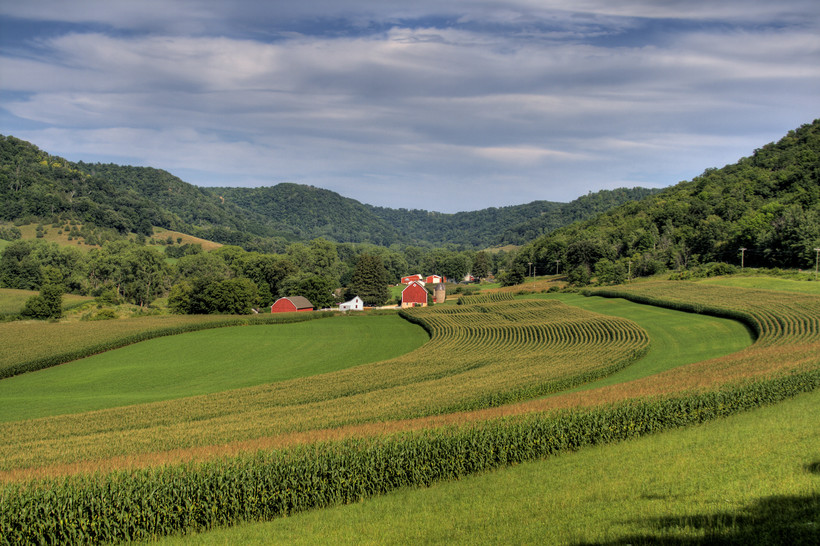 Many Wisconsin farmers reported a bumper crop this year, but it’s not translating into record profits. According to the Wisconsin Farmers Union, low commodity prices and consolidation within the agriculture industry is a big part of the problem.

Zach Herrnstadt, the union’s government relations associate, said when workers in other industries improve their output and produce record highs, they’re rewarded with a raise, extra time off or a promotion. But for family farmers in Wisconsin, he said, the opposite is true.

"We continue to encounter situations like this year where farmers have a near-record harvest and then they are accompanied by these low commodity prices that barely cover a farmer's cost of production," Hernstadt said.

Crop seeds, fertilizers, pesticides and other agricultural chemicals represent some of the most costly purchases farmers make each year. With just three agricultural corporations — DuPont, Monsanto and Syngenta — owning the majority of the market, Hernstadt said there has been an unprecedented climb in prices. Hernstadt said the three firms now control over half of the global seed market, up from 22 percent in 1996. Moreover, he added that the same three firms control more than one-third of the global pesticide market.

Hernstadt believes the lack of competition is a symptom of a bigger problem.

"The current system of agriculture production is really rigged against family farmers," he said. "Instead of markets and government policies that help family farmers to thrive as well as these other businesses, we have markets and policies that are really enabling the largest operators, the largest processors, the biggest input manufacturers and crop insurance companies to become even bigger."

The Wisconsin Farmers Union and small-scale farmers are encouraging the federal government to increase and improve the enforcement of antitrust laws.

"We need some revisions and reforms of existing legislation to really ensure fair market pricing and avoid this non-competitive, monopolistic, or oligopolistic market control," Hernstadt said.

There’s a lot at stake, said Hernstadt, as young Wisconsin farmers are becoming something of an endangered species — the average age of a farmer in the state has climbed to 58. He suggested that unless things change, there might not be an incentive for young people to join the agricultural workforce.