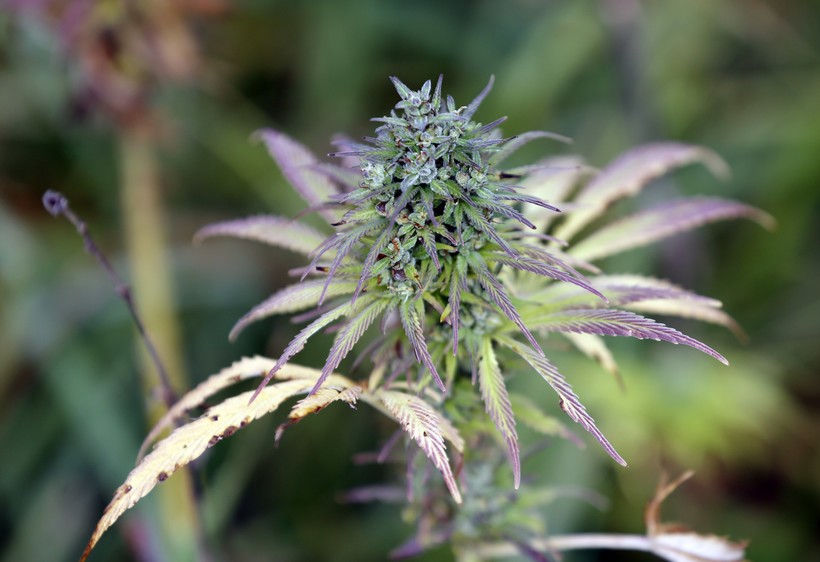 Some Wisconsin farmers are using the winter months to learn more about the state's latest cash crop — industrial hemp.

Wisconsin became the 34th state in the country late last year to approve growing hemp, a plant that is similar to marijuana, but lacks the high THC content that gives marijuana its psychotropic effects. Industrial hemp has hundreds of uses from concrete to textiles to food.

The Wisconsin Farm Bureau Federation is hosting a seminar for farmers interested in growing hemp this week at the Chippewa Valley Technical College in Eau Claire.

"We need more options to grow different things. Hemp is a perfect fit when you look at some of our hilly landscape. Strong roots. Grows in about 100 days," he said. "This is a tremendous opportunity to do some diversification."

Ken Anderson of Prescott is the founder and president of Legacy Hemp, a company that sells hemp seed varieties to farmers.

He said right now, most hemp that's grown in the United States is used for food products, meaning the market is in hemp grain. He said before hemp was outlawed, Wisconsin farmers used to be a leading producer of fibers which can be used in many products.

"Wisconsin once led the nation in hemp production, and I believe it will again," Anderson said. "It has to do with not only the climate here, but the farmers and the ability of our farmers."

Since Wisconsin farmers haven't grown hemp in decades, markets are largely unknown and industry standards haven't been written yet. That means farmers will likely start the production of hemp slowly.

Bragger said farmers need a market for the finished product before they plant hemp.

Wisconsin's Department of Agriculture, Trade and Consumer Protection has until March 2 to develop emergency rules that will govern hemp production until more permanent rules are put into place by 2020.

Farmers will also need a permit to grow hemp, ranging from $150-$1,000 depending on the acreage.