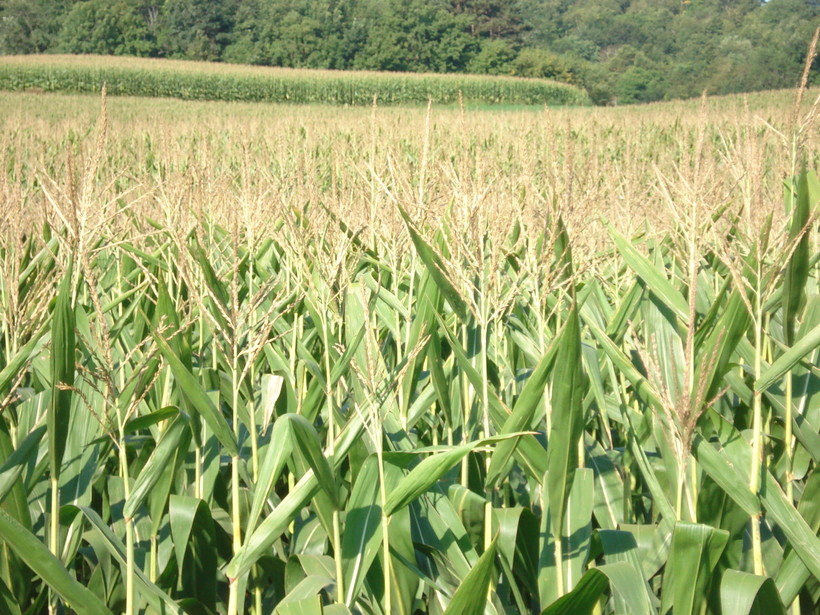 Farm debt is expected to keep growing this year as agricultural commodity prices and farm income continue to stay low.

The U.S. Department of Agriculture forecast net cash income — what farms make after paying off their operating expenses — to fall by 2.5 percent in 2016. That may not seem like a lot, but the decline comes after a 27.3 percent drop in 2015.

With no change in low commodity prices, most farmers will turn to borrowing to keep their farms in operation. Non-real estate debt for farmers — things like operating expenses and any other costs aside from land — is forecast to be 27 percent higher than 2013, while real estate debt continues to inch toward historic highs last seen in during the 1980s farm crisis.

But unlike the 1980s, experts say the number of farms with high amounts of debt is not at a critical level.

"In 2016, the percentage of highly leveraged farms is lower than it was in the 1980s by 10 percentage points or so," said Dr. James Williamson, an economist for the USDA.

In Wisconsin, many farmers paid down debt when prices were high, leaving them in a better financial state to weather the latest economic downturn.

"We did see a lot of customers that even in 2015 when the prices really first started to drop, they actually came through 2015 pretty well," said Tim Baumgartner, vice president of credit delivery for Badgerland Financial.