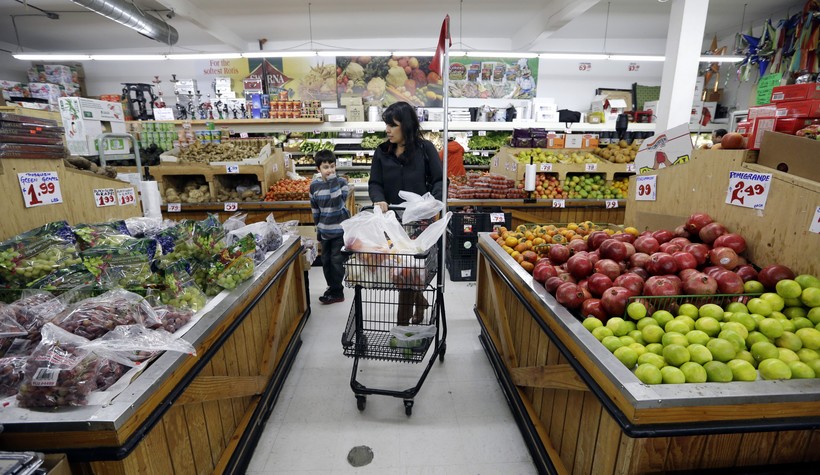 The average cost of groceries in Wisconsin decreased by 8 percent over the last year.

Almost all of the items decreased in cost over the last year, but farm bureau spokesman Casey Langan said the price of eggs was one of the biggest factors in the dip.

"(The 2015 avian flu outbreak) had a big impact on the egg market, and a year ago we were paying close to $3 a dozen for eggs," Langan said. "The average Wisconsin consumer now is paying back to about 98 cents per dozen, back to normal levels."

An oversupply of milk continues to drive down dairy prices, and the cost of beef is coming down from historical highs.

"The cattle herd is rebounding, and farmers and ranchers are building up their herd numbers; and the market is responding, so you're seeing some softening finally in those prices of beef," Langan said.

Bagged lettuce, apples and potatoes were the only items that saw a price increase in the last year, thanks to droughts in other areas limiting supplies.