As we stand with the citizens of Wisconsin against racism, listening and learning will inform our action knowing that diverse voices enrich our lives and our spirits and challenge our perspectives. Read more
The Joy Cardin Show 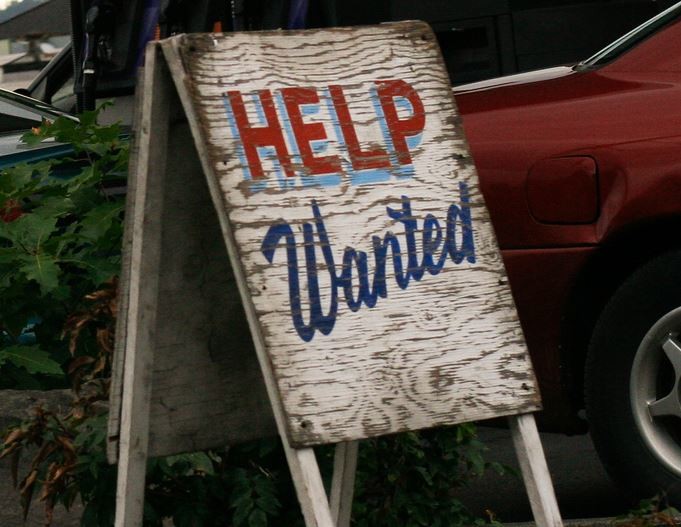 A new University of Wisconsin study finds Wisconsin ranked 41st in the nation for employment growth -- the lowest ranking for the state in the last decade.

The study also finds Wisconsin’s rate of employment lagging the national average for nine of the last 12 years.

Marc Levine, a senior fellow at the Center for Economic Development at UW-Milwaukee and the author of the study, said Wisconsin experienced a brief stint in 21st place, then descended in the rankings.

“Wisconsin disproportionately benefited from the (federal) stimulus package of $787 million that led to roads, bridges, and school construction.  We did very well in getting those funds,” Levine said.

The high allocation surprised him.

“Historically, Wisconsin always ranked 47th or 48th for getting federal funds, but as the economy was shrinking, it was counterbalanced by federalized dollars that were spent in 2010-2011,” he said.

After 2011, the stimulus ended and Wisconsin’s job growth began to lag.

“Long-term unemployment has quadrupled,” Levine said. “There are 35 percent (of the unemployed) out of work for 27 weeks, and 25 percent out of work for a year.  People’s lives have been thrown into complete disarray.”

Being unemployed for that long carries a stigma, he said, that makes it more difficult to find a new job.

“When a person is out of work for six months, employers look at them like they have a disease and ought not be hired,” he said.