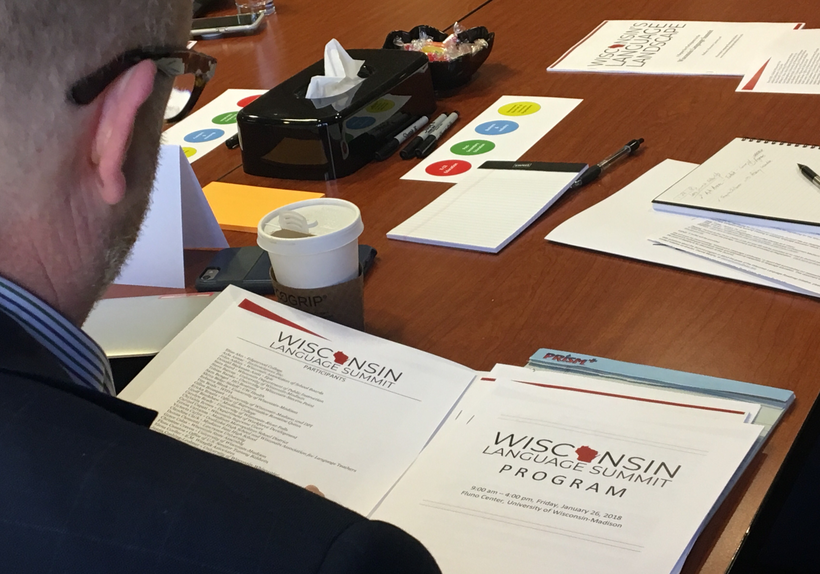 Better language education could help Wisconsin’s global business competitiveness in the future. That’s the idea that brought education and business leaders to the University Wisconsin-Madison on Friday.

At the event, groups cited a need for a highly skilled multilingual workforce in the state to help with conducting business.

Mark Tyler, president of OEM Fabricators, Inc. and a UW System regent, said that compared to a decade ago, about half of his customers are now multinational companies.

"We’re going to have to find these solutions, if we don’t find solutions to a higher level of language competency and cultural competency, we’ll become less competitive," he said. "I mean it’s that simple."

"I really think that the state needs to take a look at language as a part of this global world that we live in and prioritize it as something that can and should be given to students with wide access," Clark said.

The Wisconsin Language Roadmap Initiative hopes to create a specific plan by 2019.

Dianna Murphy co-chaired the Wisconsin Language Summit, and said language is critical in the global economy.