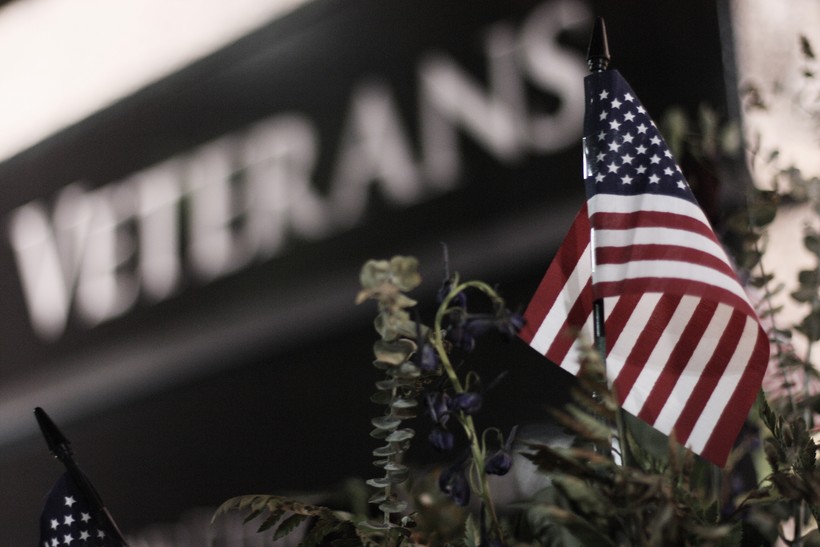 Veterans in Wisconsin will soon have priority when signing up for courses at the University of Wisconsin System and Wisconsin Technical Colleges.

Gov. Scott Walker signed the bill into law on Friday following a Veterans Day ceremony at the state Capitol.

“A lot of people don’t understand that (military members) get a very finite amount of time in order to get the quality education and have it paid for by the government,” said Michael Trepanier, state Department of Veterans Affairs deputy secretary on Monday’s “State Capitol Report.”

Trepanier, who served in the U.S. Army and U.S. Army Reserve for five years, said that servicemen and women take an average of five to six years to graduate because they’re dictated by when they’re able to get into certain classes.

Walker also signed into law a bill that offers reduced rates for hunting, fishing and trapping permits for those who’ve received a Purple Heart medal.

“This is a way to offer veterans an opportunity to tone down and to understand that they have time to rest from the different atrocities that they themselves face,” said Trepanier.  “After all, they were wounded in service to our country.”

Wisconsin, along with the rest of the nation, is also commemorating the 50th anniversary of the Vietnam War.  Trepanier said it’s important for people to realize that a lot of those who served in Vietnam were drafted against their will and that their country didn’t understand their situation.

“This is kind of a great opportunity to allow them to heal from the wounds of war and the wounds of returning to a nation that basically did not respect them,” said Trepanier.

Wisconsin is home to about 400,000 veterans, which Trepanier said represents less than one percent of the state’s population.

“Today, the percentage of Americans that actually served compared to years ago is quite small,” said Trepanier.  “It’s because of the veterans who continue to want to serve today and the people who want to join the military today make that possible for us to still be a volunteer service.”

As for how people can honor a vet on this Veterans Day, Trepanier said the biggest thing is to simply respect his or her service.