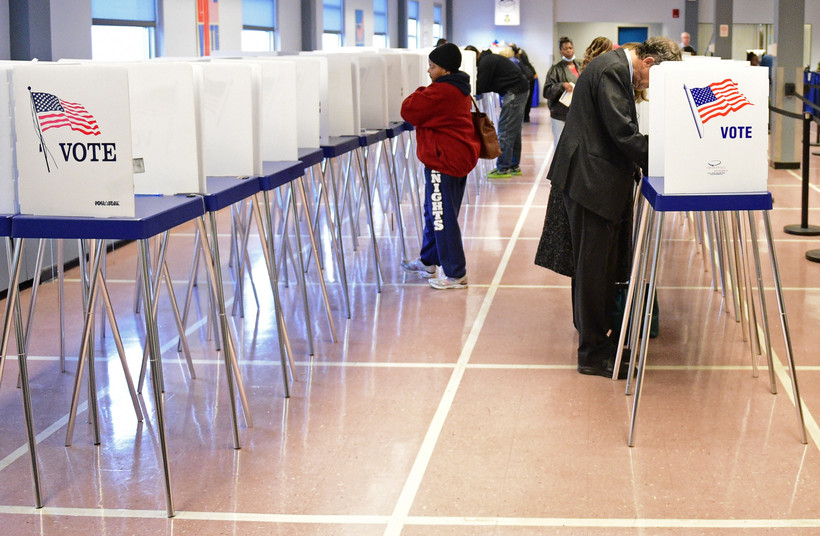 Wisconsin Attorney General Brad Schimel announced Wednesday he will continue the practice of sending Wisconsin Department of Justice election observers around the state on Election Day.

The department's election integrity teams are made up of two election monitors. Monitors are either an assistant attorney general or special agent from the state Division of Criminal Investigation.

The teams will visit polling places to monitor for election law violations including interference by election observers, electioneering, voter intimidation and voter fraud.

"Voters in Wisconsin must have faith that when they cast their ballot, the integrity of their vote will be protected," said Schimel in a prepared statement. "Our election integrity teams are well prepared to protect the democratic process in our state on Election Day."

The department's election monitoring program was launched in 2004, under state Attorney General Peg Lautenschlager. It was maintained in the 2008, 2010, 2012 and 2014 general elections, and the 2012 recall election, according to the attorney general's office.

Election integrity teams will focus on the state's biggest cities, but will also make stops in smaller communities including Racine, Stevens Point and Waukesha.

Stops at polling places will be brief, said Assistant Attorney General Roy Korte, who is overseeing this year's efforts.

Korte said observers will do a quick "spot check" of locations, check in with each site's chief inspector and offer support if needed. He said he believes the effort will help create more voter confidence.

"I think people want to know that they can vote, that if there are problems that someone's out there listening and looking and potentially can assist if necessary," Korte said.

Korte said the state has been in touch with federal officials and the teams will work together to address any concerns, if necessary.