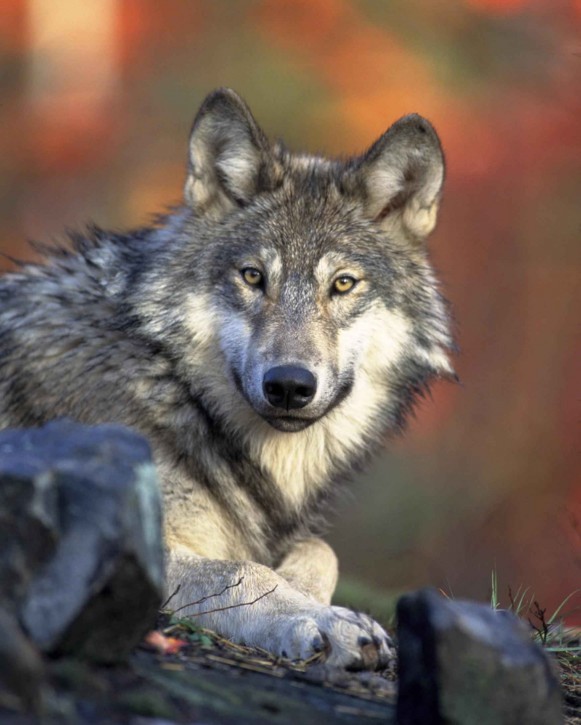 The DNR wants to let hunters and trappers kill as many as 230 gray wolves this fall, during the state's first wolf hunting and trapping season, about 20 percent of the estimated adult wolf population.

State lawmakers ordered the wolf season but have left harvest quotas, zones and licensing rules up to the DNR. The department estimates there are as many as 880 adult wolves in the state. So allowing hunters and trappers to take between 142 and 233 wolves would leave Wisconsin well above the 350 wolves called for in a 1999 management plan. DNR wildlife management director Tom Hauge calls that a conservative approach.

Hauge says the department would vary the number of wolves that could be killed across three zones of the state, with the goal to wind up with fewer wolves in areas with lots of livestock or people. Madison Democratic Rep. Brett Hulsey raised concerns about the wolf hunt when the harvesting season bill was before the legislature. He says there's still a risk of increasing depredation of livestock if the lede wolf is killed.

The DNR says it's been working with Chippewa tribes and would allow the tribes to claim up to half the wolves in the ceded territory of the far north. The DNR is currently holding public meetings on its quota plan and the DNR board will vote on the proposal next month. More information is on the DNR website.