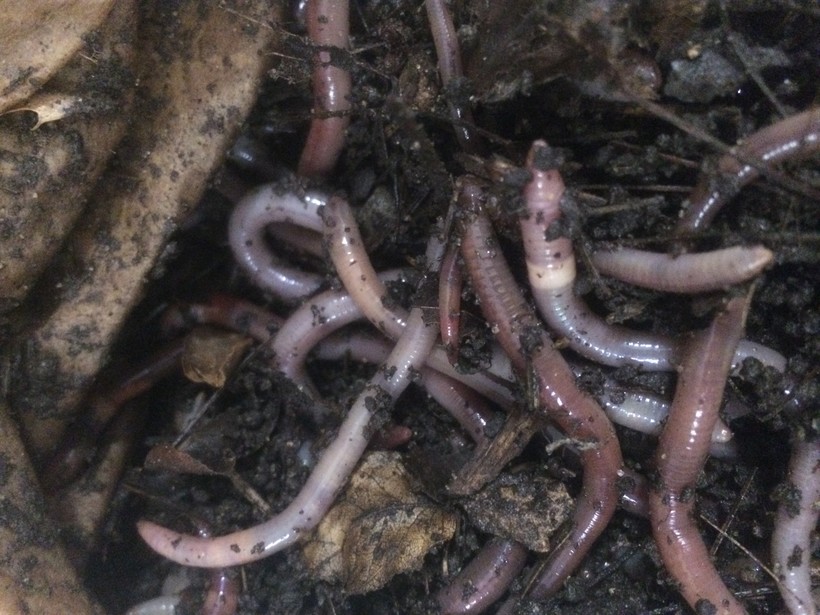 The so-called jumping worm is named for it's erratic behavior when disturbed.

The 'Jumping' Worm Comes From Southeast Asia And Has Found A Home In Several Wisconsin Counties
By Breann Schossow
Share:

The state Department of Natural Resources is on the lookout for the spread of the invasive "jumping worm," and wants the public's help in doing so.

The worm, which was discovered in Dane County in October 2013, is named for its erratic behavior that includes thrashing and jumping when disturbed. Beyond Dane County, the worm has an established population in Jefferson, Milwaukee, Outagamie, and Waukesha counties, specifically in developed or disturbed areas.

Bernie Williams, an invasive species specialist with the DNR, said while all earthworms in Wisconsin are non-native and invasive, previously seen varieties were all from Europe or Eurasia.

"The jumping worm is new for us because it's from southeast Asia," she said. "It's more of a tropical species of worm, and one that we never thought could survive Wisconsin weather."

However, the worm is doing well, she said — and what's more, it's "special." For example, the jumping worm is able to reproduce quickly and on its own — it doesn't mate like all of the other European species of earthworms. Also, Williams said, the worm is "just too good" at its job as a natural recycler.

"This particular worm seems to change the soil so it almost just becomes granular," she said. "It doesn't hold any moisture any longer, and you do see declines, anecdotally, in some of the plants that are in the surrounding areas where this earthworm has invaded."

Williams said one of the DNR's goals is to keep the jumping worm from moving into northern Wisconsin. She said it's known that European earthworms can damage forests and cause issues with regeneration of hardwood species. However, the jumping worm is relatively new to North America as a whole, and the full effects of the worm are unknown.

"Our concern in Wisconsin is we have a incredible forest ecosystem and our state is dependent on our forest industry, and you know, we want to keep it that way," Williams said. "And this is just another threat to our forests, threat to our urban forests, that we want to keep at bay, because we've already been hit by Emerald Ash Borer. And this, we don't know what the full potential, what it will be, but we do know that it is a damaging pest."

According to the DNR, the worm and its cocoons could have been spread through soil and plants. The agency is asking that people help minimize the spread by cleaning soil and debris from vehicles and equipment before moving to or from an area, watching for the worms, and using materials and plants that seem to be free of the invasive species.

To help the DNR learn more about the jumping worm and determine its spread, Williams said people can email the agency or use the First Detector's Network to report a sighting.

"We want to know where it is," Williams said. "We hope it isn't in the Northwoods, but getting the public involved in reporting will give us a better snapshot of where it's moving in the landscape. Are there distinctive characteristics that it's changing in the soil? Are there declines. ... It allows us more information so we can understand the species a bit better."