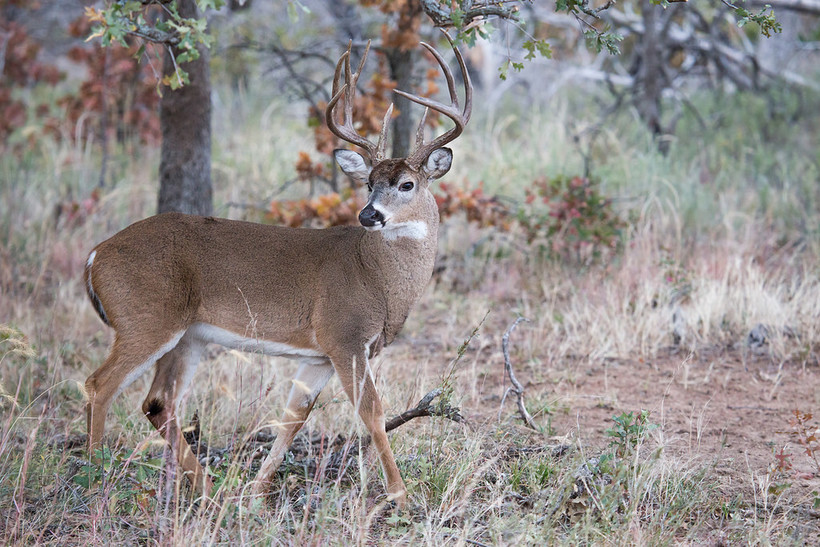 The Wisconsin Department of Natural Resources is encouraging individuals and conservation groups to sponsor dumpsters around the state to prevent the spread of chronic wasting disease.

The Outdoors Forever Conservation Club in Juneau County is the latest group to join the Adopt-a-Dumpster program. The club will provide funding for a dumpster at the Juneau County Landfill in Mauston that will be available for hunters to drop off their deer carcasses throughout the season.

"CWD is becoming more and more prevalent throughout our state," said Michael Lynch, Outdoors Forever treasurer. "So we decided to do what we could in an effort to help mitigate the spread of the disease."

Tami Ryan, chief of the DNR’s wildlife health program, said groups in western and northwestern Wisconsin have informally provided carcass disposal sites in the past.

"It was that awareness of those programs, as well as just the general interest or drumbeat that's out there of individuals and other conservation groups that are really wanting to help the department and help just the broader deer hunting community, to help them with their deer carcass waste challenges," Ryan said.

Ryan said it’s important for hunters not to leave carcasses in the open in case the deer is infected with CWD.

"Knowing that that carcass has already been properly disposed of will be a huge sigh of relief," Ryan said. "We know that exposure to the carcass of an infected animal is enough to infect an animal on the landscape."

Ryan said the soil an infected animal decomposes in can also transmit CWD to a healthy deer.

She said the Juneau County dumpster is the second sponsored location available to hunters this season. Doug Duren of Duren Farms in Richland County is also providing a dumpster for local hunters. The DNR’s website highlights other disposal sites and carcass hauling companies around the state.

Bob Nicksic is a Juneau County delegate to the state’s Conservation Congress, an organization of elected citizens that advise DNR officials. He and other county delegates helped organize the dumpster in Juneau County. Nicksic said he hopes the DNR will allocate funds in the future to provide more free disposal locations for hunters.

"The CWD problem that our deer herd has is coming much faster than the state can manage at this point," Nicksic said. "I think we need to create awareness for our hunters to know that this is not fictitious. This is a real thing and as conservationists, we all need to take a part in it. I think at some point the state will provide that funding. There may be a cost associated with it, but I think we need to cross that bridge when we get to it."

Nicksic said the DNR has increased hunter awareness of CWD in the last year. He said local groups sponsoring disposal sites will also encourage a culture change among hunters.

"For decades upon decades, anyone who harvested a deer and had a carcass, they’d throw it onto their back 40 and think nothing of it. And now to transition to a disposal process for deer carcasses, I think it's going to take some time. But I do think as the years progress more and more will be doing this," Nicksic said.

Ryan said the DNR does provide a few dumpsters for hunters in areas that are highly affected by CWD, but the agency plans to continue to look for sponsors for future disposal sites.