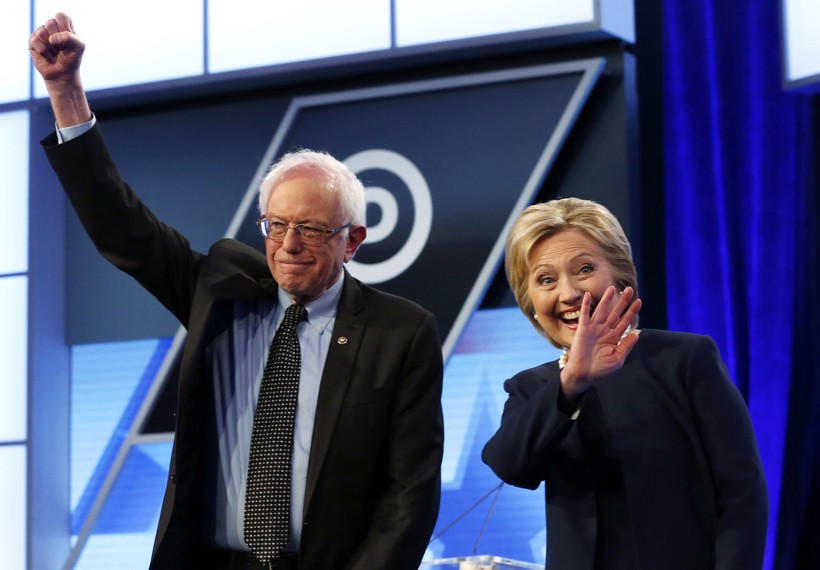 Wisconsin Democrats have passed a resolution on Saturday that calls on the national Democratic Party to either end superdelegates or restrict their ability to back the candidates they choose in presidential primaries.

Superdelegates are Democratic members of Congress, state party leaders and other prominent Democrats.  Under Democratic Party rules that have stood for decades, superdelegates are allowed to pledge their support for the candidate of their choice, regardless of primary election results.

The non-binding resolution approved at the Wisconsin Democratic Party Convention in Green Bay on Saturday calls on the national party to either end superdelegates or divvy them up proportionally.

It was pushed by supporters of Vermont U.S. Sen. Bernie Sanders who are upset that superdelegates have sided overwhelmingly with former Secretary of State Hillary Clinton, in many cases vowing to support her even before their states vote.

One Wisconsin superdelegate, state Rep. David Bowen, announced after the primary that he would support Sanders.  Wisconsin's three other superdelegates have not said who they support.

Some Sanders backers ultimately got less than what they wanted at the convention.  They’d hoped for a resolution calling for the outright elimination of superdelegates by 2020.  The version that passed would preserve them as an option.  Either way, the state party can only give advice on issues like these, and it would be up to the national party to act.

During the debate on Saturday, there was no shouting, and no delegates spoke against the superdelegate resolution.