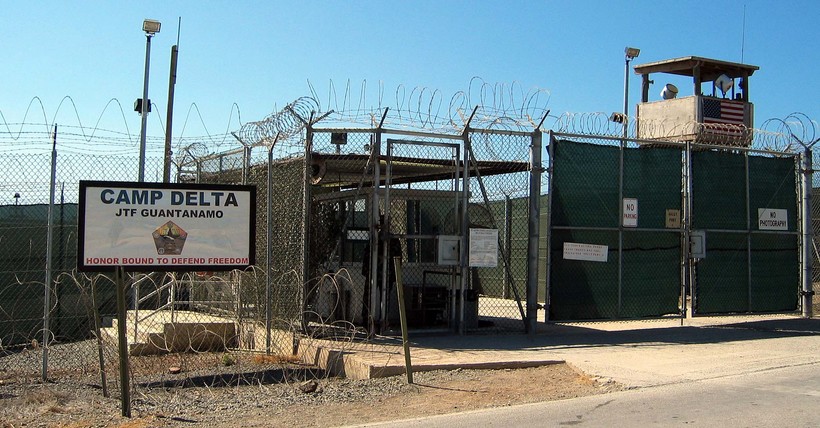 Two of Wisconsin’s congressional representatives have opposing views over what to do about the Guantanamo Bay detention facility in Cuba.

In his final State of the Union address Tuesday, President Barack Obama vowed to close the facility, reaffirming the pledge he made during his 2008 campaign.

"I will keep working to shut down the prison at Guantanamo," he said. "It’s expensive, it’s unnecessary and it only serves as a recruitment brochure for our enemies."

The prison was established in 2002 inside a U.S. Navy facility as a place to detain and interrogate prisoners from the American war on terror. It once housed approximately 780 individuals, but will be down to 93 when the U.S. military transfers 10 detainees Thursday to countries in the Middle East. Four detainees were already transferred since the turn of the new year. The Obama administration has called for those not approved for transfer to ultimately be moved to a facility inside the U.S.

"It perplexes me ... why there’s such an ardent desire to keep Gitmo open," he said. "I think the president is correct. This has become a symbol of opposition and recruitment against us globally, especially with the variety of terrorist groups."

Kind added that America prosecutes terrorists "all the time" and is very efficient at serving justice.

"One way or the other, Gitmo’s going to be closed," he continued.  "Right now, the president is looking for more opportunities to repatriate some of these individuals who’ve been sitting there for 14 years with no due process, with no trial pending and sending them to countries that can monitor them and keep tabs on them."

However, Republican U.S. Rep. Glenn Grothman of the state’s 6th Congressional District said he has concerns about transferring detainees to other countries. Keeping them under U.S. supervision, he said, would essentially eliminate the possibility of them being "terrorists to American citizens again someday."

"We know terrorists in Guantanamo Bay, that they’re not going to cause a problem. And it’s fine, therefore, to keep them down there," he said.

"Instead of looking out for our national security, I fear that this latest move fits into President Obama’s pattern of putting the welfare of terrorists ahead of the safety and vital interests of the American people," the statement continued.

The Obama administration has said the president will work with Congress to close Gitmo, but left open the possibility of using executive action if lawmakers fail to act.