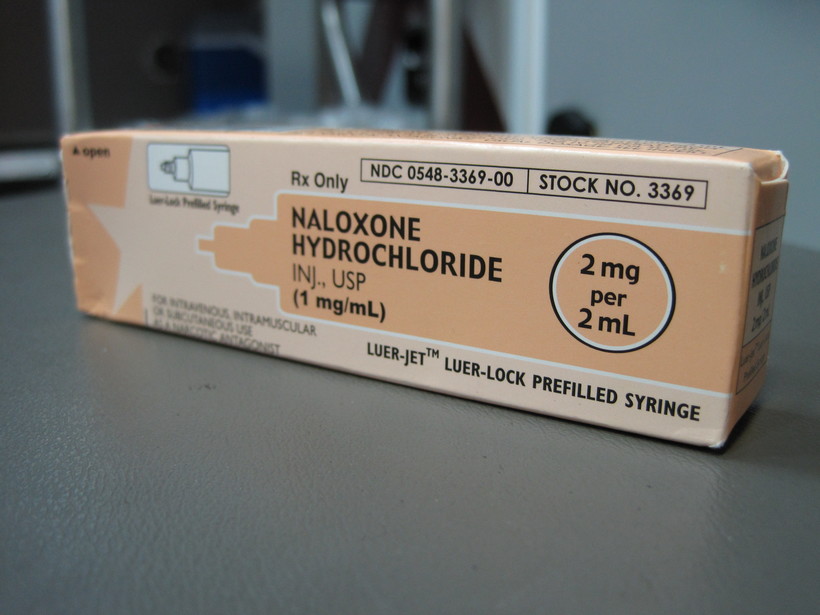 As Gov. Scott Walker considers whether to sign legislation designed to combat heroin and prescription drug overdoses, some Wisconsin communities are already training for expanded use of naloxone, a drug that counteracts both.

Before lawmakers passed a bill expanding which first emergency responders could give naloxone, state health officials were already planning similar pilot programs in communities around Wisconsin which allow all levels of EMTs to administer naloxone. Currently, only paramedics are allowed to.

“We'll be working with them on evaluating the (overdose) cases, making sure they administered the medication appropriately and to the right types of patients and all that as part of this pilot,” said Sternig.

“Folks are starting their foray into drug experimentation with grandpa's Percocet or something,” said Colella. “When that supply gets much more expensive, people then resort to heroin.”

A recent analysis by the national group Trust for America's Health showed only 17 states and Washington, D.C. have so called “rescue drug” laws. The same number has “Good Samaritan” laws.