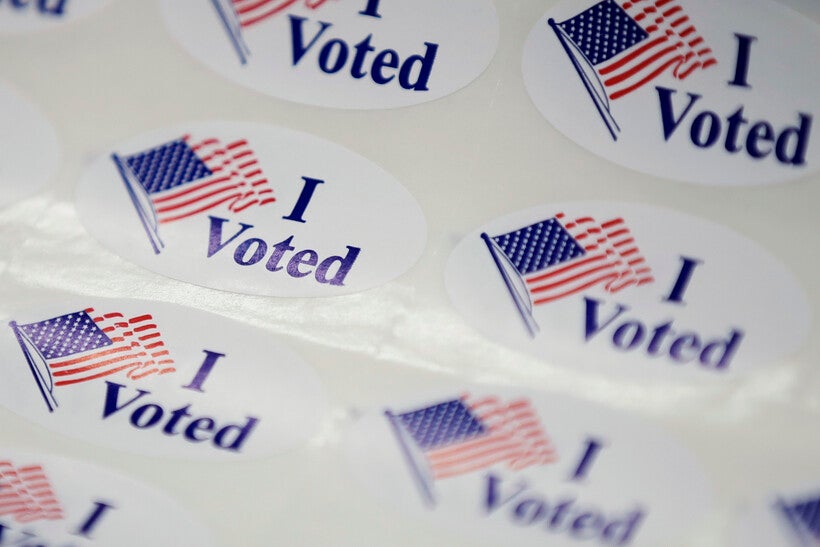 Stickers are placed out for voters at a polling place in Doylestown, Pa., Tuesday, Nov. 6, 2018. Matt Rourke/AP Photo

Evers Defeated Walker By A Little More Than 1 Percentage Point
By The Associated Press
Share:

The state Elections Commission has certified the results from the Nov. 6 election.

Democrat Josh Kaul defeated Republican Attorney General Brad Schimel by less than a percentage point, Schimel had contemplated seeking a recount but ultimately decided against it.