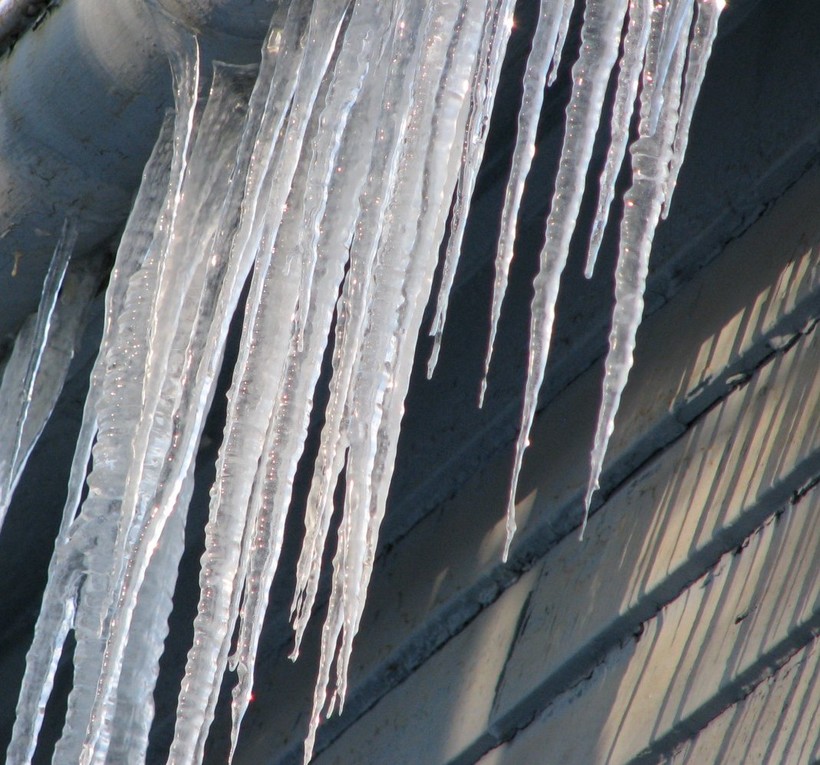 Wisconsin In For A Colder-Than-Normal Winter?

El Nino is sputtering so the National Weather Service has changed its winter forecast for Wisconsin, Minnesota and Michigan's Upper Peninsula. It's going to be colder instead of warmer than normal. Meteorologists tend to have a passion for their science. At a recent roundtable discussion in Superior, WDIO-TV's Justin Liles had trouble keeping his winter forecast under wraps .

"We were looking at a normal winter, that is true," he says. "But what it is is El Nino which is that area of warmer than normal water off the west South American coast, is not developing as much as they said, so it's going to have little effect. So because of that, we're going to have colder than normal temperatures."

With normal snowfall. But NBC-Duluth TV Meteorologist Adam Clark is sticking with the warmer model, El Nino or no El Nino. He says the Weather Service got it wrong last year.

"The Climate Prediction Center said it was going to be wet and cold and it was exactly the opposite," he says. "So, I don't put too much into those long-term forecasts. So what I have been using is the North Atlantic oscillation which was dead-on last year for witner but it only goes out two to three weeks."

"Alright! The North Atlantic oscillation this year is going to be in negative mode," he says. "If it's in a negative mode we get more cold blasts coming in and we get this trough of cold air that develops on the East Coast and we end up seeing more clipper systems."

Translation: For all but the southernmost part of Wisconsin, winter will be colder with normal snowfall.