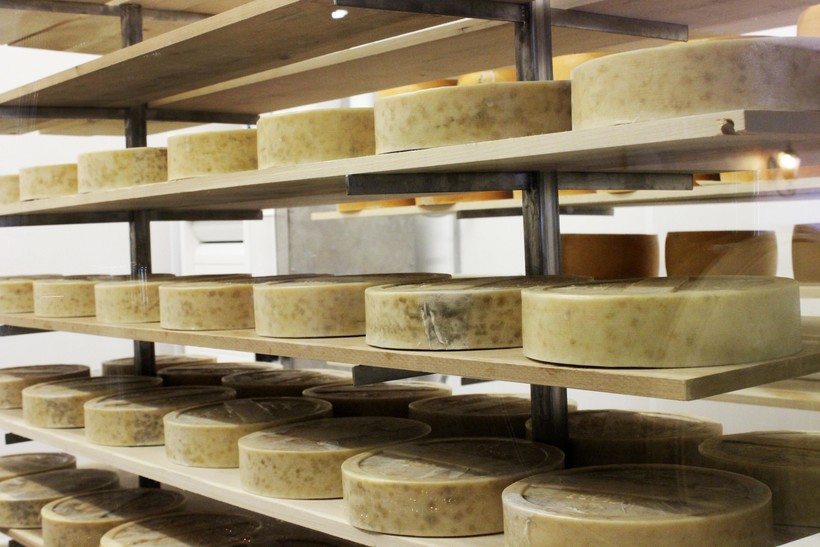 The latest report from the U.S. Department of Agriculture shows Wisconsin produced almost 270 million pounds of cheese in October. That’s almost 1 percent more than October 2015 and about 6 percent more than in 2014.

As dairy farmers continue to struggle with an oversupply of milk, dairy experts say cheese shows the strongest potential for growth in the dairy industry.

"The cheese market has held up better than we anticipated with all the milk because the retail and food service demand has stayed very, very strong," said Bob Cropp, professor emeritus at the University of Wisconsin-Madison.

Cropp said per capita consumption of cheese in the U.S. continues to grow.

This steady demand has some in the dairy industry optimistic about the future, despite an unusually large amount of cheese in storage.

"(Cheese) stocks have been growing a little bit but we've started to see some movement in them again, and we've now also begun to pick up a little extra sales from export opportunities," said Mark Stephenson, director of Dairy Policy Analysis at UW-Madison.

Stephenson said international supply of dairy products is projected to decline in the coming year, creating new markets for the U.S.