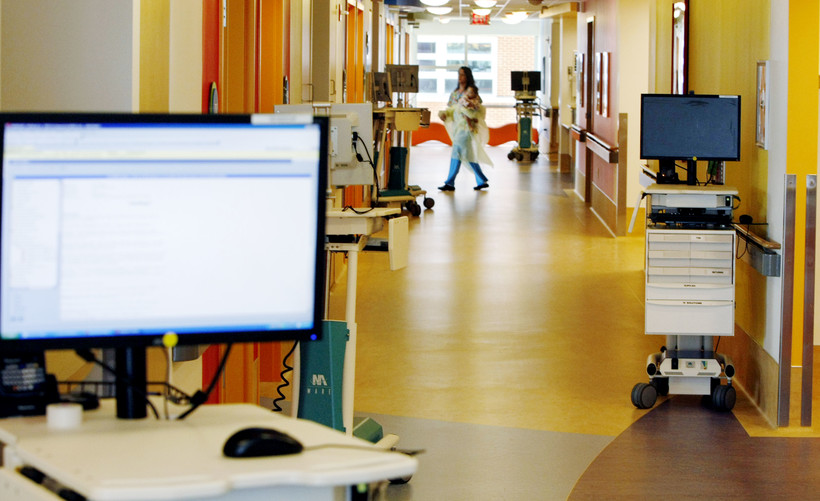 Wisconsin health officials have confirmed more cases of acute flaccid myelitis, a rare disease that can cause weakness and sometimes paralysis in the arms and legs.

The Wisconsin Department of Health Services said Tuesday it had confirmed six cases of AFM, up from two last month.

Five of the six cases were in children, and all were either in southern or southeastern Wisconsin.

According to the Centers for Disease Control and Prevention, the number of AFM cases nationwide has been rising since 2014, and it's not clear why.

Nancy Messonnier, director of the CDC’s National Center for Immunization and Respiratory Diseases, said diagnosing AFM can be difficult, because those affected initially show symptoms of less serious viral infections.

"However, at this time of year, many children have fever and respiratory symptoms. Most of them do not go on to develop AFM," she said. "We're trying to figure out what the triggers are that would cause someone to develop AFM."

Some patients recover quickly, while others can have polio-like paralysis.

Messonnier said while the rising number of cases is concerning, she said AFM is still relatively rare.

"If parents have concerns about their child, they should reach out quickly to their physician and get their child evaluated," she said.