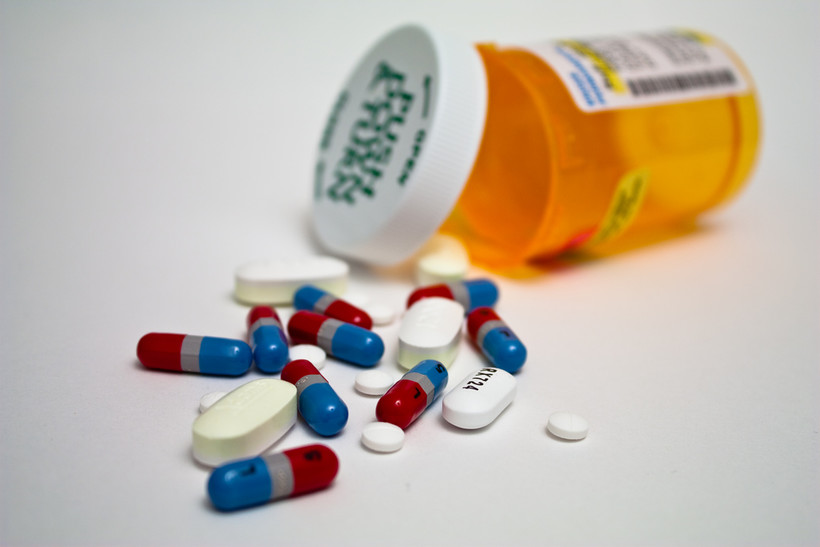 Wisconsin may have a prescription drug monitoring program in place by the first of next year. Three years after the legislature voted it into law, the program has cleared its last legislative hurdle.

21 people died from prescription drug overdoses in Ashland County between 2005 and 2011. Ashland Police Chief Greg BeBeau has been on the Chequamegon Bay Prescription Drug Task force from its beginning in 2005. He says they couldn’t understand what was happening. “We actually called it an epidemic. At the time, we didn’t realize the severity of the prescription drug abuse. We kind of thought we were alone up here, but it wasn’t just us.”

In fact, it was a national problem: People “doctor shop” to get multiple prescriptions written for painkillers like oxycontin and hydrocodone. Now, the program is in the final stages of becoming a reality. Janet Bewley is the state representative from the Ashland area: “It’s a public service and it’s a public safety issue. I’m certainly pleased that we’re finally going to see this database up and running, so that we’re going to be able to monitor drugs as they are dispensed.”

Wisconsin Department of Public Safety Secretary Dave Ross says this will do more than show pharmacists and doctors what drugs are going where, “This is a problem that has been very hard to figure out a way to curb this kind of abuse. This is going to be a good program, especially for law enforcement. They’re going to be able to access data and information that will be able to track prescription drug use by individuals.”