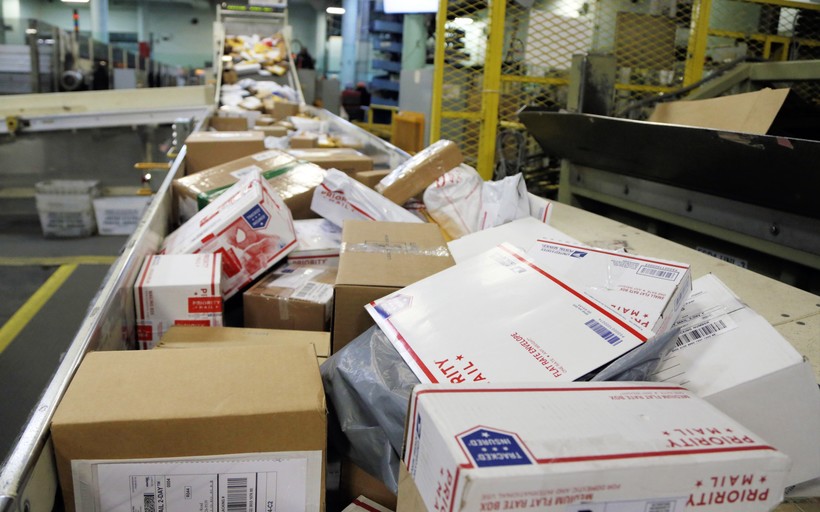 The state of Wisconsin plans to start collecting sales tax from online stores later this year, which could mean an income tax break for Wisconsin residents.

The governor's office confirmed Tuesday the state will start collecting the tax on Oct. 1.

The new collection is possible because of a U.S. Supreme Court decision last month. The court ruled states can collect sales tax from online stores if those stores sell a certain amount of merchandise to people who live there.

According to estimates from the Legislature's nonpartisan budget office, Wisconsin should get about $90 million in the first year of collecting the online sales tax, and $120 million the following year.

Gov. Scott Walker has said he wants that money funneled to income tax relief. The budget office estimated that would equal about $52 in savings for the average Wisconsin taxpayer.

The state already collects a sales tax on purchases from the online retail giant Amazon, because the company runs a distribution center in Wisconsin.