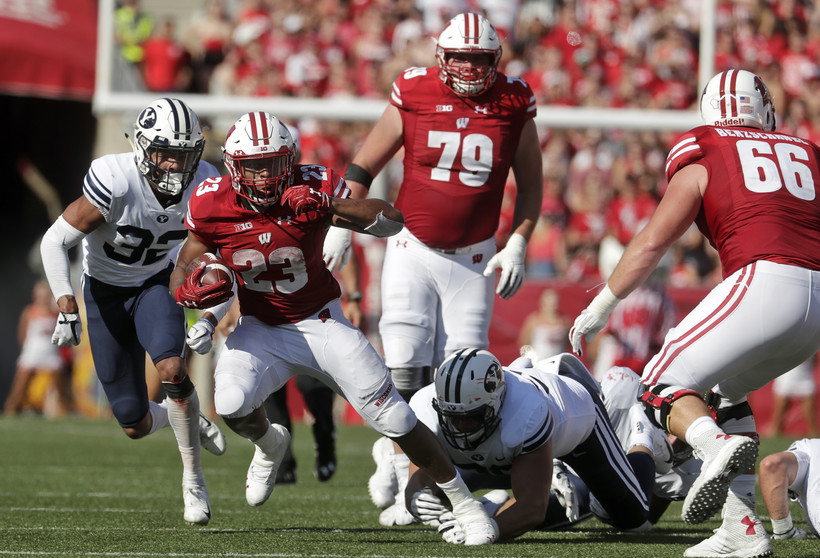 Wisconsin's Jonathan Taylor runs during the first half of an NCAA college football game against BYU in Madison, Wis., Sept. 15, 2018. Morry Gash/AP Photo

The Wisconsin Badgers kick off their season Friday in Tampa, Florida against the South Florida Bulls. The 19th ranked Badgers are expected to outmatch the Bulls who are unranked.

Wisconsin is bringing back a lot of talent this year, but they’ll face tough competition from Big Ten West Division opponents, particularly Iowa and Nebraska, according to Matt Belz, a reporter who covers the Badgers for Bucky’s 5th Quarter.

"Jonathan Taylor is the best running back in the country, by most accounts," he said. "They have a really good receiving corps, which should help a basically, a first time starter in (quarterback) Jack Coan."

"And then they have their offensive line which has been a calling card ever since Barry Alvarez took over, they should be very solid there as well on the offense," Belz continued.

Belz recently spoke with WPR’s "The Morning Show" executive producer Kealey Bultena about the team’s changes and prospects as another season gets underway.

Kealey Bultena: What are the toughest games on the Badgers schedule, outside of Iowa and Nebraska?

Matt Belz: They have some tough crossover matchups where they play Michigan State at home, as well as Ohio State on the road. Ohio State has kind of been their nemesis. They're a team they haven't been able to get over the hump with for probably 10-plus years.

KB: Let’s talk about coaching, what are we looking at when it comes to who's calling the shots for the Badgers this year?

MB: They actually return all of their staff which is huge in terms of stability. Wisconsin has over the past like five years rolled through different defensive coordinators. (The assistant coaches) talked about being able to establish better communication after a couple of years with each other. Wisconsin's actually one of the only schools that has such a large amount of people that also played at Wisconsin. I think they have five different coaches who have all played for Wisconsin at one point. 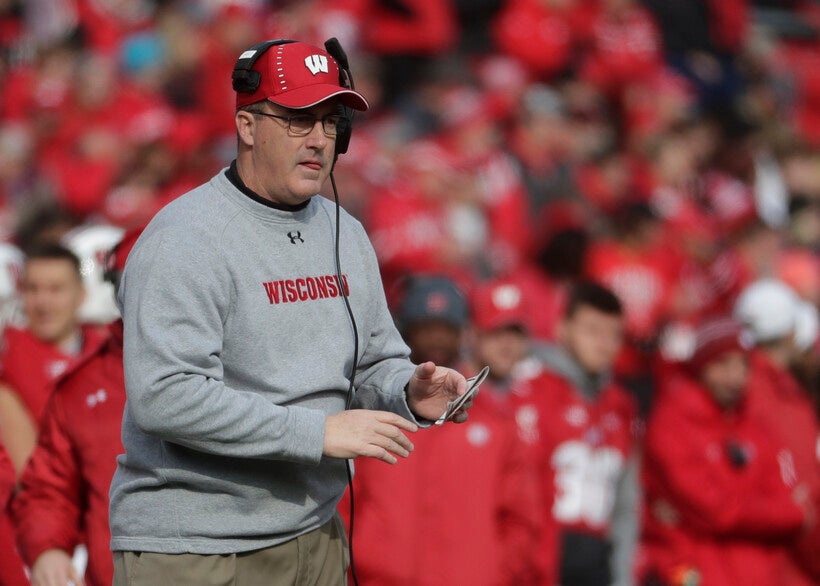 KB: Badgers quarterback last season Alex Hornibrook transferred to play at Florida State, what should we anticipate this year with Jack Coan as quarterback?

MB: I think a lot of people expected that there was going to be more of a competition between him and Chase Wolf and Graham Mertz.

Coan didn’t bring a whole lot of experience back having only played in five games (last season). He didn't look spectacular last year, but you could really see that he has a growth and maturity of leadership. He by far looked the best in fall practices.

KB: With a new quarterback, does the team have some experienced receivers out there?

The biggest addition back to the team was Quintez Cephus, he had a troubled offseason you could say of two years, but he probably is the most talented of the receiving group.

KB: A Dane County jury recently acquitted Quintez Cephus of sexual assault charges and now he's back on the team. What's the status of him returning to the field?

MB: We obviously didn't get to see him in fall camp practice. The NCAA recently granted him eligibility. But he will play this weekend. Some of his teammates and friends said he looks just like he was, if not better. I think he led the team two years ago in receptions and yards. I would expect that to possibly happen again this year due to his talent.

KB: The Badgers are known for running the football a lot, they did lose a few blockers though so what should fans be watching for, for potential weaknesses in the offense?

MB: On the right side of the line with Josh Seltzner and Logan Bruss they have a little less experience, so making sure that that right line is bolstered up. Both players are good friends and roommates, they have strong communication, but at the same time they're both sophomores, so there is some youth on that side of the line

The biggest question on the team is at tight end. They have Jake Ferguson, who is a very talented tight end and one of the best in the Big Ten, but behind him they have a lot of injuries which have led to Jack Eschenbach, who's a redshirt freshman walk on. He's only 225 pounds, which is pretty slight for that position. So I think it will be interesting to see how the depth behind Jake Ferguson kind of shakes out on the offense.

KB: What have coaches been working on to improve since last year?

MB: The biggest place has been on the defense. Last season the defense took a step back after being one of the top 10 defenses the previous three or four years. But they just got stronger. A lot of the players talked about how much more the coaches pushed physicality, pushed them getting stronger in the weight room and you see that in some of the numbers that guys were putting up. 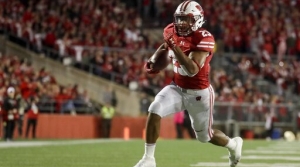 The University of Wisconsin’s football team suits up this week for its first match of the new season. A sportswriter joins us to discuss changes since last year and what to watch for this year.