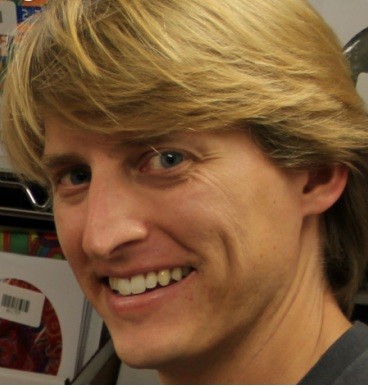 Entrepreneurs are increasingly looking to Wisconsin as a place to launch a start-up company, even as funding remains a challenge.

Matt Younkle is the founder of Murfie, a music website based in Madison. He's an advocate for startups and as more and more companies like his get off the ground, Younkle says there is a growing number of people who see value in keeping their companies in the Midwest instead of relocating them to the coasts. "I think there's a stronger sense of commitment to the company that you work for in the Midwest versus what I have seen on the coasts, and that's a huge advantage to have minimal turnover among core staff."

Wisconsin does not keep specific data on how many start-ups are created each year, but according to the Kauffman Index of Entrepreneurial Activity, the state moved up nine spots on a national index for new entrepreneurial ventures from 2010-2011. Joe Kirgues is a co-founder for the Wisconsin based business accelerator Gener8tor which was launched in January. So far, Gener8tor has worked with eight Wisconsin based companies to raise capital from outside the state, one of which moved here from Colorado. He says the local business community is increasingly supportive.

"I think that communities in Wisconsin are becoming more supportive of start-up communities, and the reason is this increasing awareness that as some of the older more established companies move along that they need this well of creativity and innovation to build the new jobs in our community," he says.

Most venture capital investors still operate from the coasts, which Kirgues says is the biggest challenge facing Wisconsin based start-ups. He says the state needs to find a way to make itself more attractive to venture capitalists so companies started here can stay here.