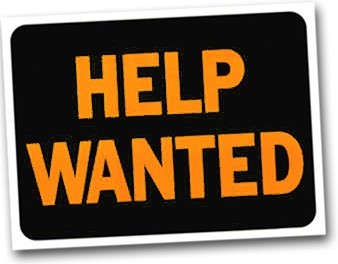 The latest monthly survey of Wisconsin employers shows an increase of more than 10,000 private sector jobs last month, putting the state back in positive territory for 2012.

These monthly estimates are frequently revised, but if this one holds up, it would be one of the state's best months for job creation in 2012. Until the November report, Wisconsin was estimated to have lost jobs this year. But with November's 10,300 jobs added, the state is back in the positive with a total of 9,200 jobs added for 2012.

Labor Economist Laura Dresser with the Center on Wisconsin Strategies says it's good news for the state if the trend continues, "You know, you gotta see some months in a row before you can really put much money on this. But you know, for now at least, it's better than usual."

A smaller monthly survey of Wisconsin households also found job growth in November, causing the unemployment rate to drop from 6.9 percent to 6.7 percent.

Dresser says that's also good news, but she cautions that there are still 250,000 fewer people working here now than were working before the recession started in 2007, "So we are still in a massive, massive jobs deficit. But it is good to see that number go up into the positive."

In the past, the Walker administration heralded jobs reports like these, but not this time. Walker is now stressing the more thorough, less frequent quarterly economic census of employers.