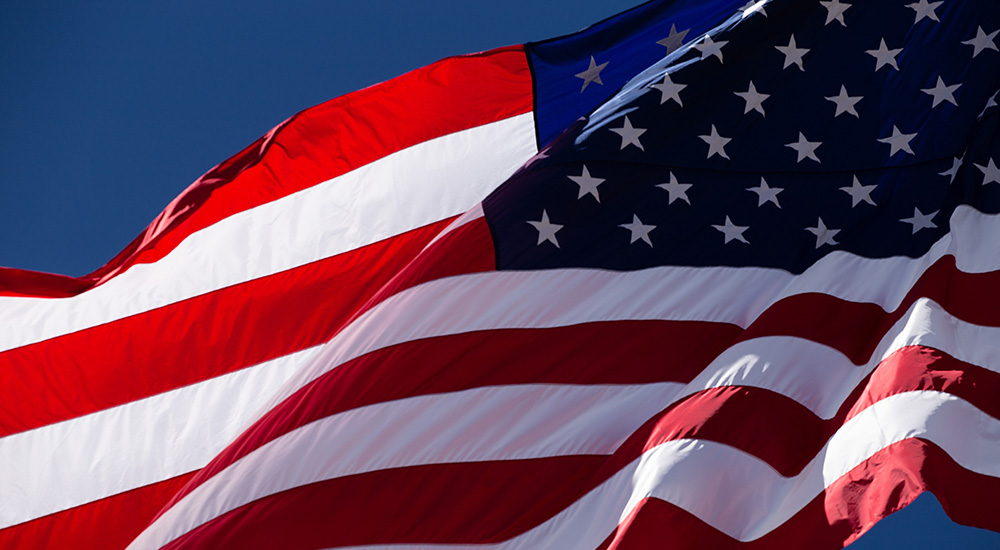 As part of its 2020 election coverage, Wisconsin Public Radio hostied debates featuring primary candidates for Wisconsin’s 3rd District seat in the U.S. House of Representatives. Ezra Wall, host of WPR’s "Newsmakers," moderates both discussions. The primary election is on Aug. 11.

Listen to the Republican Primary Debate

Listen to the Democratic Debate

The debates were made possible through a partnership with the Eau Claire Area Chamber of Commerce and WIN Technologies of Eau Claire.