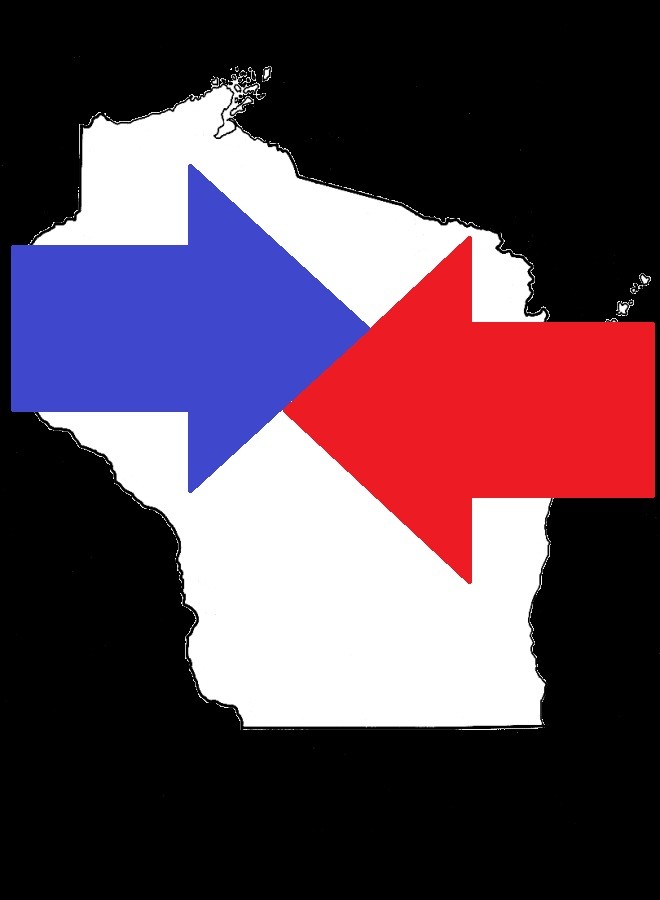 Wis. Will Be Key Battleground in Presidential Race

While it might not feel like it yet, leaders from both parties insist Wisconsin is a battleground state for the November election. Polls released since Mitt Romney picked Paul Ryan as his running mate suggest Romney largely closed the gap between himself and President Obama in Wisconsin.

Wasserman Schultz did not discuss the closeness of the polls but rather focused on who was leading them. "There's a reason that the President has consistently been ahead and never behind in a single independent poll done in Wisconsin. That's because they know and we hear in Wisconsin that they've got a President in Wisconsin who has their back."

Polls conducted by Marquette and Quinnipiac Universities have both shown Obama retaining a slight lead over Romney, though Public Policy Polling and Rasmussen both gave Romney a slim lead after his Ryan pick: PPP works for Democrats, Rasmussen tilts Republican.

Republican National Committee Political Director Rick Wiley, who previously worked for the Wisconsin Republican Party, says those numbers are good for Romney, especially if this race boils down to turnout. "When you look at Wisconsin, it's one of those true tossup states that hasn't gone for a Republican in a couple decades. And, I think this is the time when we put that ground game on, and we didn't miss a beat. It goes from Scott Walker's recall to Governor Romney's election campaign."

So far, Wisconsin has yet to see a barrage of political ads for the presidential race, but the Romney campaign insists its ads are coming.