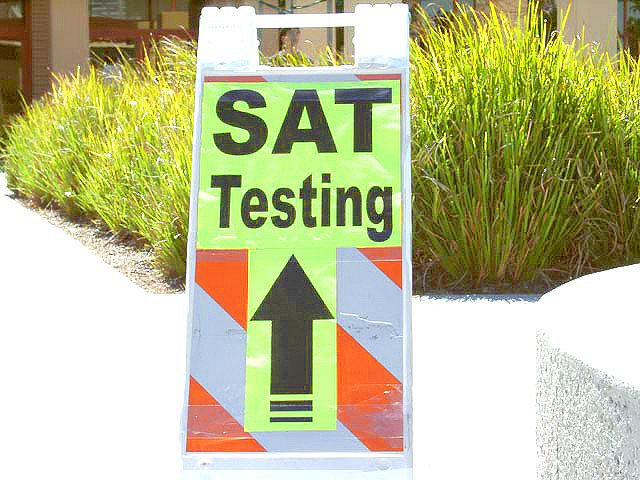 Fewer high school students are taking the SAT exam. Only about four percent of Wisconsin public and private graduates took the SAT in 2012, compared with 71 percent of graduates who took the more popular ACT college entrance exam.