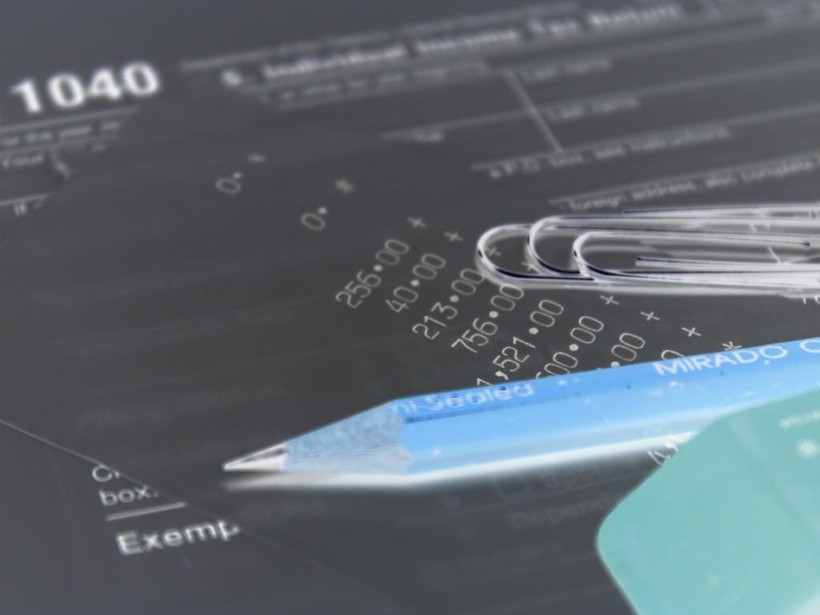 Talks on reinstating income tax reciprocity with Minnesota have stalled and an agreement likely will not be reached before 2013.

For 40 years, people living in Wisconsin and working in Minnesota only had to file a single tax return, with the two states reimbursing each other in a deal known as tax reciprocity. In 2009, Minnesota Governor Tim Pawlenty ended the deal citing late payments from Wisconsin.

Shortly after taking office in 2010, Wisconsin Governor Scott Walker paid off Wisconsin's tab and officials from both sides of the border started hammering out a new reciprocity agreement.

State Senator Bob Jauch of Poplar says Wisconsin agreed to make payments on time and update the data on who crosses the border to work. Now, he says Minnesota is changing the terms. "A new requirement would demand that Wisconsin taxpayers subsidize Minnesota taxpayers for operating reciprocity."

Jauch says since tax reciprocity ended, Minnesota has not been giving full tax credit to their citizens who work in Wisconsin. That means those residents pay more taxes. He says the new deal would have Wisconsin pay the difference, which works out to around $10 million.

Minnesota Department of Revenue Commissioner Myron Frans says that since Wisconsin has higher middle income tax rates, they had been paying the difference for decades under the old deal. Therefore if we were to give credit for those taxes that aren't going to get paid but would have been paid without reciprocity means we are in effect subsidizing Wisconsin for its higher tax rate."

Around 80,000 people cross the Minnesota/Wisconsin border to work each day.