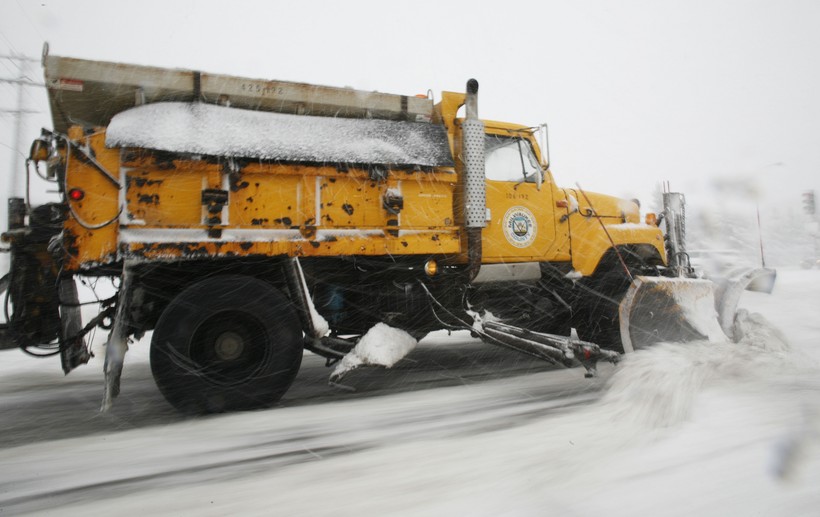 Winter Storm Warning Continues For Much Of Wisconsin

Schools Closed In Several Districts Across State
By The Associated Press
Share:

Most Wisconsin counties remain under a winter storm warning Tuesday as heavy snow accumulates in the Badger State.

Seven to 12 inches of snow is expected as plows try to keep up with the fresh snow Tuesday. Schools across the state are taking the day off, including the districts of La Crosse, Wausau, Madison, Green Bay and Waukesha.

Winter Storm Warning in effect. Snow, heavy at times, will continue today before tapering off this evening. Please drive with caution. #wiwx pic.twitter.com/JqMLQ0sBN4

According to the National Weather Service, wind gusts of up to 30 mph are reducing visibility and creating dangerous travel conditions for commuters who decide to venture out.

The latest storm is expected to dump 3 to 5 inches of snow in the Twin Cities. And, forecasters say right behind that is another system that on Thursday will deliver an undetermined amount of snow to parts of Minnesota.

Winter Storm Warnings remain in effect for our area today. Do not travel if you can avoid it. Snow covered roads will be the main hazard, and in some areas, the snow is deep enough to make travel nearly impassable. pic.twitter.com/ASlTEMqXP4