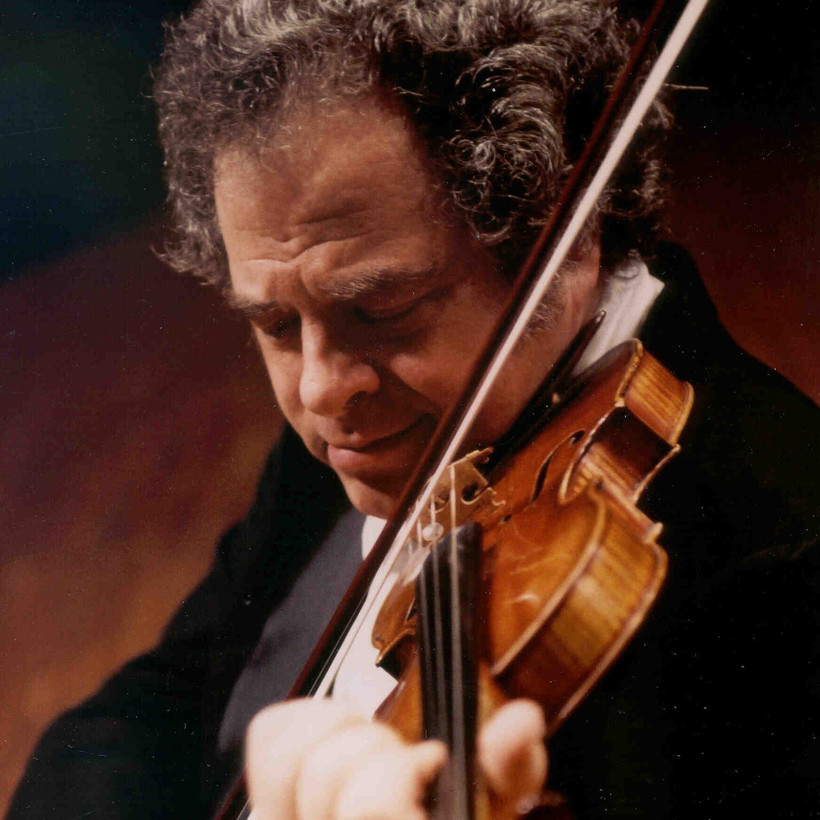 Win a Prize, Lose a Treasure

Itzhak Perlman had just won a spot in the finals of the 1964 Leaventritt Contest, and his teachers at Juilliard wanted him to go into the final round of the competition with the best violin available. He couldn’t afford to buy a first-rate instrument, so they arranged for him to borrow a valuable 200-year-old Guarnerius from Juilliard’s rare instrument collection. With it Perlman nearly turned a monumental win into a crushing loss.

After a brilliant performance in Carnegie Hall, Perlman left the stage and joined his mother Shoshana in a large area called the Orchestra Room to wait for the judges’ decision. They placed the Guarnerius on a chair and covered it with Mrs. Perlman’s coat. As the judges were about to announce their decision, Perlman left his mother to guard the violin and went into the hall to hear better from backstage.

The judges announced their verdict–Perlman had won! A crowd of well-wishers rushed backstage to congratulate him. In her excitement, his mother hurried out to join them.

A few minutes later, when Perlman and his mother returned to the Orchestra Room to retrieve the Guarnerius, they were horror-stricken to find that it had been stolen.

The headline in The New York Times said it all: Violinist Wins Prize, Loses a Guarnerius.

A day later, searchers found the precious instrument in a Times Square hock shop, where the thief

had pawned it for a mere fifteen dollars.

When it was returned, Perlman allowed himself the luxury of a typically wry remark, noting that “the thief obviously was not a musician.”

A few weeks later, Perlman borrowed the now-notorious instrument again for a concert with the National Symphony Orchestra in Washington. This time, with sheer musicianship, he threw off the shadow of the theft and won a standing ovation.