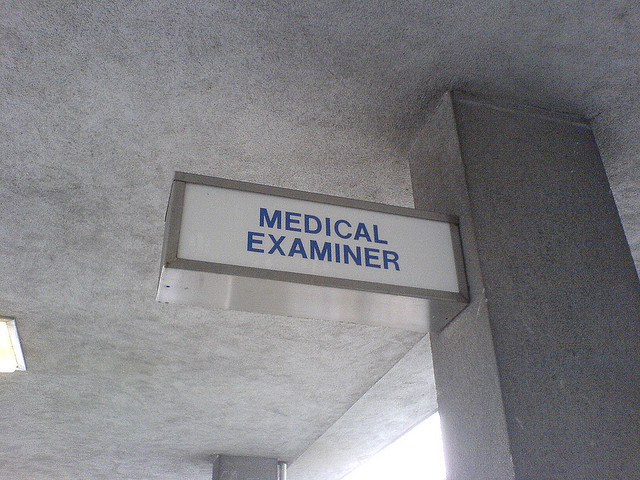 Milwaukee Common Council members say they want new rules for the local medical examiner, because of the case involving an African-American man who died last year while in police custody.

The Milwaukee County medical examiner first ruled Derek Williams died of natural causes, when Williams passed away in the back of a police car. Only recently did the examiner look at police reports and squad car video of a police officer ignoring Williams's plea for medical help. Now, Williams's death has been ruled a homicide.

After meeting with the medical examiner Friday, Milwaukee council member Willie Wade says his colleagues are asking Milwaukee County lawmakers to spell out that the examiner look at similar video and make a record of other reviews, anytime someone is hurt or dies while in police custody.

The medical examiner's office says it has made changes administratively, including having all of its pathologists review deaths that happen in police custody.