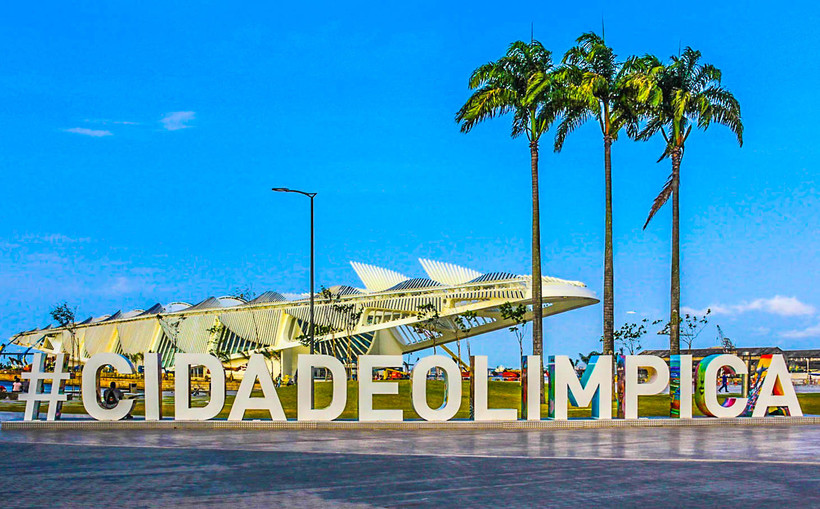 Will The Summer Olympic Games Go On?

The Olympic Games in Brazil are now just a month away and still many questions remain about the South American country's ability to host the global sporting event.

A financial crisis has led Brazil's largest city Rio de Janeiro to declare a "state of public calamity" that the governor said could cause "a total collapse in public security, health, education, mobility and environmental management."

Mike Pesca, host of the Slate.com's daily podcast "The Gist," said there was hope when the games were awarded to Rio, but it would be "unprecedented" to cancel the games now.

"Things have gotten very, very bad.  Very bad economically, very bad socially and there is no mechanism for someone to have stepped in unless it was the Brazilian Organizing Committee themselves," he said.

The financial woes in Brazil are just the beginning of a long list of concerns that include the Zika virus, terrorism and security threats, delayed stadium construction projects and the recent news of raw sewage and super bacteria that have been detected in the waterways where Olympic sailing and windsurfing events will take place.

"Depending on the shifts of the water it could be fine, or it could be really quite dangerous.  And scientists have reiterated there is stuff in that water that should just absolutely not be there, but there is no plan B, and the events are going to take place," said Pesca.

He said that in recent years, the Olympic committee has said that they do want to change how Olympics host cities are decided and that maybe Rio could be the deciding factor. He believes the committee has to massively reform the process and use economist to help keep the costs down.