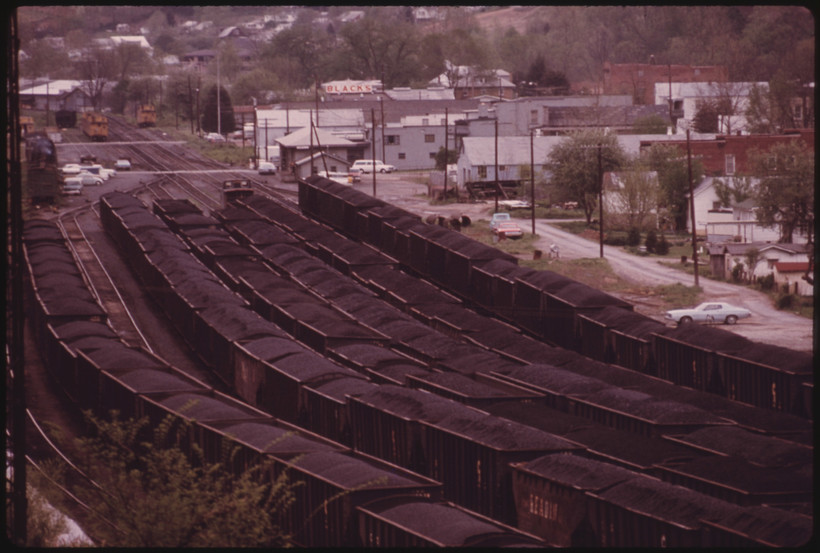 Will Carbon Caps Be A Boon Or Bust For The Economy?

The U.S. Environmental Protection Agency proposed limits on carbon emissions from new fossil fuel power plants last Friday, and this week, supporters and critics are lining up with their take on the announcement and how the new rules would affect the U.S. economy.

The plan would put a cap on the amount of carbon emissions from new coal and natural gas electricity plants. Much of the controversy about the caps has centered around coal plants, which would need cutting-edge, carbon-capture devices to meet the government's new standards.  EPA officials said the goal is to reduce emissions of greenhouse gases in an effort to combat climate change.

Vickie Patton, general counsel at the Environmental Defense Fund, said the new rules would create an incentive for innovation as power companies adapt to the new guidelines. She said it would make alternative, low-carbon-emission energy sources like wind power more attractive to energy providers.

Patton said the effort to boost carbon-scrubbing technologies in fossil fuel plants would help the economy in the long run.

“What we often find is that these technologies that we create and innovate in our own country, we end up selling overseas and strengthening our global competitiveness," she said.

William Yeatman, policy analyst at the Competitive Enterprise Institute, said he’s worried about the impact of the new regulations on the economy, in part because existing carbon reduction technologies haven't been tested on a large scale.

Yeatman said the changes could effectively put a stop to new coal plant construction, and lead to an over-reliance on natural gas for electricity production, making consumers vulnerable to price fluctuations.

“My fear would be that 10 years down the road, because we effectively banned new coal-fired power plants, all we're gonna get is gas plants," he said. "If we were to get a price spike like we saw only five years ago, then it could cause some real problems."