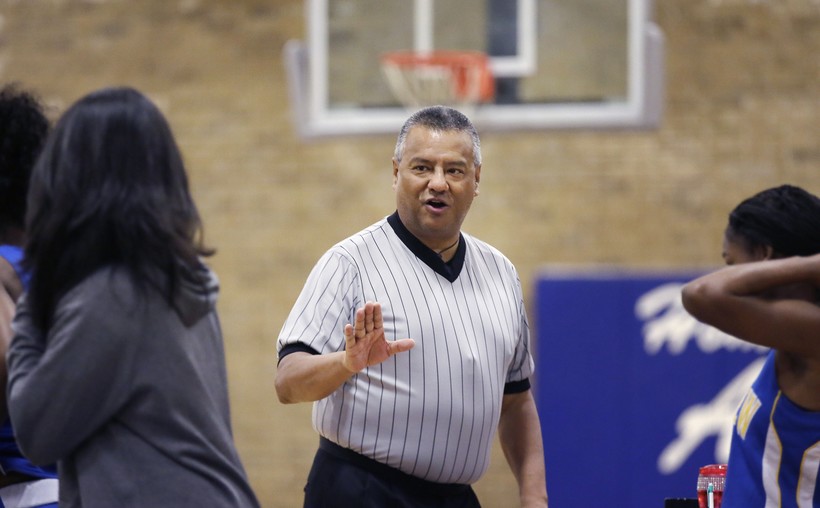 WIAA To Parents Of Student Athletes: 'Cool It'

The Wisconsin Interscholastic Athletic Association has delivered a loud and clear message to parents of high school athletes: "Cool it."

The organization that governs high school sports, along with its national counterpart, recently wrote an op-ed that has appeared in newspapers around the state, telling parents:

"Yelling, screaming and berating the officials humiliates your child and annoys those sitting around you, embarrasses your child's school and is the primary reason Wisconsin has an alarming shortage of high school officials."

This is on the parents, he said. And the numbers back him up.

According to a NASO survey of nearly 17,500 sports officials, 80 percent of officials call it quits within the first three years, and 75 percent of those respondents say it’s because of angry parents.

Sports officials can handle being heckled for a call, Mano said. Yet 47 percent of referees in the survey reported they felt unsafe or feared for their safety due to bad behavior. And 57 percent of them said they had to step in and break up a fight or a skirmish during a game.

"You yell at a referee who missed a call, that's no big deal," he said. "But this idea of trying to intersect us after we’re leaving a game, on our way to our car or our dressing rooms and you want to make a point to us, that's unacceptable behavior."

A big part of the problem is a misguided expectation that a high school sporting event is going to be officiated like a professional sporting event, Mano said. Features like instant replay make fans less patient and understanding of officials.

"It's very much part of ... the entertainment package of sports," he said. "People watch a lot of sports, see replay decisions being appealed and turned over, but they don't have that down at the high school and youth level, and most likely they're not ever going to have it."

Outside of dealing with bad behavior, it can be a difficult job to stick with, Mano said. Most referees have typical 9-to-5 jobs and officiating a game often means traveling a distance and missing nights with family.

"They've got other jobs, they've got other lives," he said. "They are coming out working these games because they love sports, they want them to be good experiences for the student athletes."

Mano encourages parents to remember that sports should be a positive and educational experience for kids.

"This discussion cannot turn on the rightness or the wrongness of a call that a referee makes, we cannot allow ourselves to go there," he said.

Instead, those moments need to be turned into teachable moments, Mano said.

"At times it's going to be incorrect. And yes, at times you’re not going to like it but … that's when you need to have some discipline," he said. "You say, 'Listen … I think you got a bad call on that particular play,' but there it is, the game's got to go forward."

Some schools and organizations have taken to scheduling silent Saturdays — parents aren’t allowed to talk during games, or aren’t invited at all — and having parents sign contracts dealing with their behavior.

But those approaches make Mano feel slightly "sick," he said.

"We live in a society where we're not really accepting of the word 'no," Mano said. "And sports officials are in the business of delivering the word 'no."

WIAA Tells Parents To Take It Easy On Referees 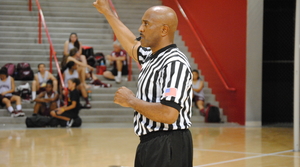 The Wisconsin Interscholastic Athletic Association is urging parents to cheer and have fun at games, but to stop yelling and berating the referees. Our guest says the bad actions are the primary driver of an alarming shortage of high school officials. We discuss the scope of the situation and...