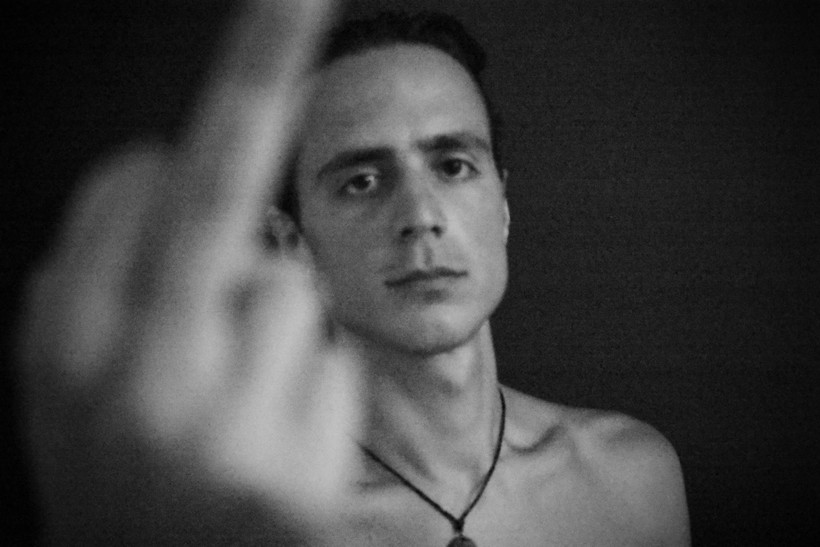 Photo by Konstantinos Papadopoulos on Unsplash

Why Using Bad Language Is Good For Us

Author Emma Byrne Says While Swearing Is Good For Us, We Spend A Lot Of Time Trying Not To Do It
By Doug Gordon
Share: Many people drop a cuss word now and then. Some feel guilty about it. But it turns out letting the expletives fly may not be such a terrible thing to do after all. That's the argument that Emma Byrne makes in her book, "Swearing is Good for You: The Amazing Science of Bad Language."

"Well, it's a terrific paradox," Byrne told WPR's "BETA."  "Most of the things that we do that are good for us, we kind of have to force ourselves to do. So eating healthfully, taking more exercise, they're not the kind of things that necessarily come easy to most of us. But swearing is something that's both good for us and we spend a lot of time trying not to do it."

Once she became aware of the benefits of swearing for us as individuals and as a society, Byrne said that it seemed really strange to continue telling ourselves that we shouldn't be doing it.

In the course of researching her book, Byrne discovered one of the things that helps swearing have such a powerful effect is the fact that it remains taboo.

"Once you've lost that taboo, what used to be a swear word, for example, doesn't just have the same impact now and it doesn't have those benefits," she said.

One of the benefits of swearing is that it can help us fit in at work, Byrne said.

Research in the United Kingdom, Australia and New Zealand has uncovered something called "jocular abuse."

Byrne said jocular abuse is "a way of showing a kind of anti-authoritarian stance and a way of saying, 'I'm not buttoned up, I'm not one of those people who's taking myself far too seriously.'"

"It demonstrates that you have a very strong theory of mind about the person that you're insulting or that you're swearing at," Byrne said. "And what you're saying is that, 'I know that swearing is highly emotive, I know that if you didn't trust me, if you weren't my friend, that you would probably consider what I'm about to say incredibly offensive. But I'm trusting that you trust me enough that you know I'm joking.'"

Byrne said the stronger the swear word that is used in these encounters, the more likely it is that these people would describe each other as very close friends. And people who consider each other less close are more likely to use less offensive language.

Swearing has also played an important role in the development of neuroscience. If a person has a stroke that affects the left side of the brain, it's very likely to affect some of the centers of the brain that are very important in the production and understanding of language. Some people who have severe brain injuries end up losing the entire left hemisphere of the brain.

"Once that hemisphere has been removed, you tend to find that they can still swear," Byrne explained. "In fact, not only can they still swear, they do still swear and they use it in a way that is emotionally and situationally appropriate."

Over the years, the study of people with different kinds of brain injuries and injuries to different areas of the brain, has revealed that the language we use in swearing has a distributed architecture.

"It's not just in the left side of the brain where most of our propositional language is. It's also in the right side where a lot of the emotional processing goes on. And, in fact, if you have a stroke that affects the right-hand side of the brain, two things generally happen. One is that you completely lose your sense of humor, your ability to complete a joke or spot a punchline goes totally out the window. But also both the desire to swear and also the recognition of where swearing might be appropriate also goes out the window," Byrne explained. "And it's that inability to model what the emotional state of someone else might be seems to rob us of that understanding of swearing."

It seems that the one time we cannot help but utter a curse word (or two) is when we experience pain. Think of the last time you hit your thumb with a hammer. It does often seem that swearing reduces the pain. Is this just our imagination? Or is there scientific evidence that supports the pain-relieving properties of swearing?

Dr. Richard Stevens at the University of Keele in the United Kingdom has created an experiment that involves a bucket of ice water and a stopwatch. People have to pick a swear word that is easy to remember as the neutral word that they choose.

"Once they have a pair of words that they're prepared to use, you have them plunge their hands in ice water. And in one condition, they'll do the neutral word. In one condition, they'll do the swear word. And consistently, people who are swearing can keep their hands in ice water for about half as long again. And not only that, when you interview them afterwards, they tend to rate the water as feeling less cold when their hand is the ice water," Byrne said of the study.

Byrne said it's probably something to do with that emotional center of the brain and the fact that swearing is somehow recruiting those emotions as a way of helping us be more resilient.