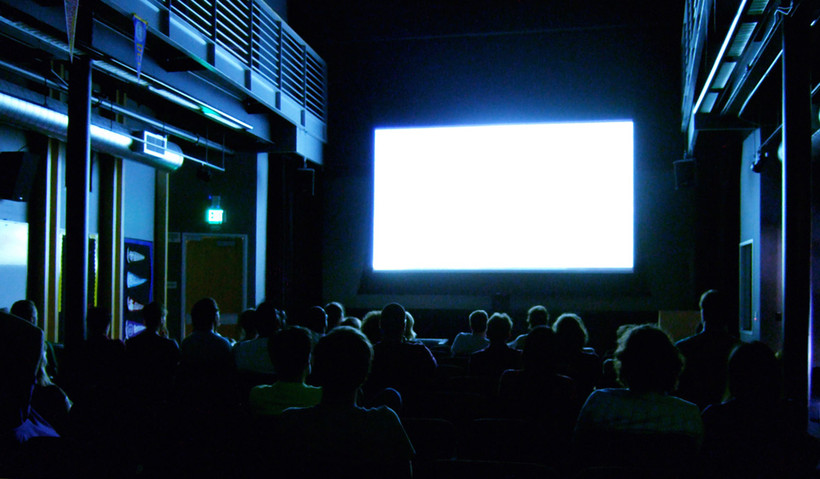 Why The Summer Movie Season Is Already In Full Swing

Besides Being Longer, The Season Has More Diverse Offerings
By Judith Siers-Poisson
Share:

Memorial Day is the unofficial start of summer, but looking at the movie listings, the summer movie season has been going on for a few weeks now. In fact, some of the biggest budget and most-anticipated films have already been released, like "Guardians of the Galaxy 2," "Alien: Covenant" and the "Fate of the Furious."

Movie Critic Reggie Ponder says that it’s not our imagination if it seems like those releases are happening earlier than they used to. He explained that it’s a conscious decision on the part of the industry.

"So what’s happening, actually, is that to avoid overcrowding, what the studios are doing is that they’re strategically releasing their big films throughout the year. So what that means for the 'summer' season is that it starts a little earlier and it actually ends a little later. And so you kind of see that they’re playing chess with making sure that their films don’t bump up against another film, to maximize revenues," Ponder explained.

To make his point, Ponder noted that several of the movies that might usually have been summer releases were released early this year, and are still filling the seats as summer approaches, while already making good money for their studios. He pointed to "Beauty and the Beast," "Fate of the Furious" which have made over $1 billion each, and like "Guardians of the Galaxy 2" which is approaching $750 million at the box office.

Another difference in the summer movie season is that while those vacation months used to be dominated by the big-budget movies filled with lots of action and special effects, this summer there is also a noticeable number of films that rely on plot and character more than adrenaline. And the reason that is true might be surprising.

"I think what it is, is that Hollywood is recognizing a little better that women constitute over 52 percent of the movie going audience and actually drive who and what movies we go see. All that pyrotechnics and blowing up stuff, my wife says 'You going to see that? OK, I’ll see you later. Seen it, been there, done that,'" Ponder said.

But even if there are good reasons to make sure that there are movies that are viewed more like a novel than a comic book or graphic novel, there is still a place for those in the international, multi-lingual market, too.

"That is a universal language. Let’s jump in the car, let’s blow up some things, let’s run away from some people. Yeah, people can enjoy that, and have a little fun!" Ponder said.