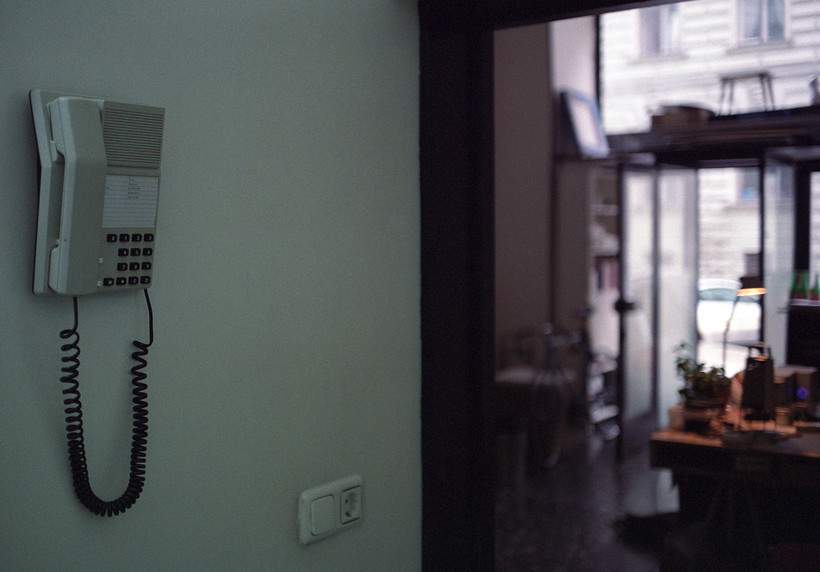 Around 2009 and 2010, phone owners saw a sudden surge in the number of Robocalls they received. Bernhard Benke (CC BY-NC-ND 2.0)

Why Some Are Getting More Robocalls Now Than A Decade Ago

Thirteen years ago, the Federal Trade Commission created the National Do Not Call Registry, a list that people could sign onto to limit the number of telemarketing calls they got. For many, it provided relief from unwanted phone calls.

But according to journalist and Slate.com columnist Helaine Olen, the refuge from unknown numbers hasn’t lasted and there seems to be a rise in calls from telemarketers and phone scams that have costed people money. (For what they sound like, think of the robotic voice of "Rachel from cardholder services" or the notorious IRS scam.)

"The Do Not Call list comes in 2003, and while it’s never perfect, for several years, as we all know, it was working pretty well," Olen said. "Roughly until about 2009 or 2010, you see the complaints start to soar again."

Part of the problem came with the rise of Voice over IP (VoIP), the technology that emancipated so many from sky-high long-distance phone bills. Olen said VoIP made it easier for unwanted callers around the world to use technology to disguise where they were calling from, which makes deceiving people easier for scammers, and cracking down on criminals harder for the government.  (As an example, the IRS scam used a false Washington, D.C., area code.)

"It's very hard to enforce fines and other penalties (on) people (when) you’re not even sure who they are and where they are. And if you find them, they turn out to be in Russia or India or Bangladesh or Peru, or fill in the blank," she said.

Olen said that those advances in technology "have rendered the Do Not Call list ineffective," and she believes has created a misunderstanding of whether the government or private telecom companies are responsible for the spike in calls that aren't only a nuisance, but sometime costly.

"In this case what seems to be going on is that people are actually blaming the government for ignoring their woes," she said. "The problem is emanating not from the government, which is frantically trying to do something about this, but the private telecom companies … who are not acting particularly accountable to their customers."

Olen said that many phone companies are reluctant to provide the services that block robocallers, and if it's an option, it's often difficult to register for in part because it's probably costly especially if it entails upgrading older landlines.

Recent legislation introduced by U.S. Rep. Jackie Speier in April and another bill introduced by U.S. Sen. Chuck Schumer last week have tried to tackle the problem of robocallers, and Olen said consumers that for consumers who want to avoid robocalls, but are signed up with phone companies that offer them functions to block robocallers, Capitol Hill might be the best place to look.

"Truthfully, I think the most effective thing would be to lobby Washington to get these bills passed, so that the phone companies are actually forced to act," she said. "Lobby your phone company, lobby your senator or congressman. If you can and this is a real issue for you, consider switching. If enough people switch their lines to somebody who is offering more help, it might actually also cause some movement."